TV Shows That Were Un-Renewed 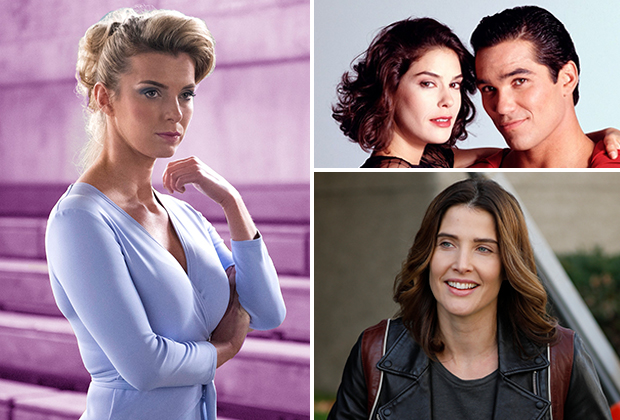 “Paramount+ has made the difficult decision not to move forward with Season 3 of Why Women Kill,” a Paramount+ spokesperson said in a statement obtained by TVLine. “We would like to thank our partners at CBS Studios and Imagine Television Studios, the amazing creator and showrunner Marc Cherry and the incredible writers, cast and crew for two memorable seasons.”

Why Women Kill initially earned a Season 3 pickup in December 2021, five months after its sophomore run concluded. Casting and plot specifics for Season 3, however, had yet to be announced.

Created by Cherry (Desperate Housewives, Devious Maids), each season of Why Women Kill explored how the roles of women have changed, but their reaction to betrayal has not. The show’s first season starred Ginnifer Goodwin (Once Upon a Time), Lucy Liu (Elementary) and Kirby Howell-Baptiste (The Good Place) as jilted women living in the 1960s, 1980s and 2010s, respectively. Season 2, meanwhile, followed Fargo‘s Allison Tolman as Alma, a plain 1949 housewife who was desperate to be accepted into a local garden club run by elegant socialite Rita Castillo (Once Upon a Time‘s Lana Parrilla).

Our sister site Variety was first to report Why Women Kill‘s un-renewal. Your thoughts on the news? Drop ’em in a comment below.