True Detective's Most Profound Pieces of Wisdom, As Told By Cats 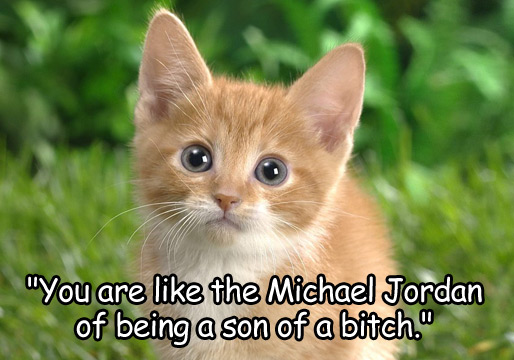 Hailing from showrunner/writer/director/executive producer Issa López, with Foster also executive producing, and to be filmed in Iceland, Night Country‘s mystery is thus: “When the long winter night falls in Ennis, Alaska, the six men that operate the Tsalal Arctic Research Station vanish without a trace. To solve the case, Detectives Liz Danvers (played by Foster) and Evangeline Navarro (Reis) will have to confront the darkness they carry in themselves, and dig into the haunted truths that lie buried under the eternal ice.”

In a statement, HBO programming EVP Francesca Orsi said, “We are tremendously excited to return to the True Detective franchise and to be working with the multi-talented Issa López, whose singular vision for her Night Country installment will be beautifully realized with Jodie Foster and Kali Reis in the starring roles.”

Reis made her acting debut in the 2021 indie thriller Catch the Fair One, the story for which she helped develop with director Josef Kubota Wladyka. The Indigenous actress received a special Jury Mention for Best Actress at the Tribeca Film Festival, where the film won the Audience Award, and she was also nominated for Best Female Lead at the Film Independent Spirit Awards.

Reis is a motivational speaker and vocal supporter of the Missing and Murdered Indigenous Women and Girls movement, and teaches young Native women how to fight, both physically and vocally, against the targeting of Native youth.