Downton Abbey may have just ushered in A New Era, but star Hugh Bonneville is ready to close the gates for good. 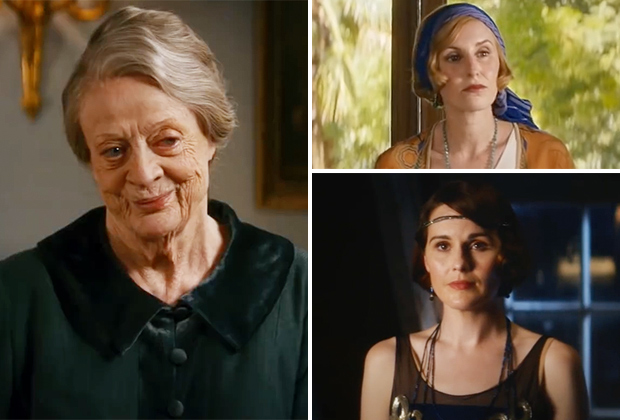 In an interview with The Hollywood Reporter, Bonneville — who played Robert Crawley in all six Downton seasons, plus both of its follow-up films — suggests that the recently released New Era movie should serve as the franchise’s stopping point.

“I suspect, on a practical level, it’s run its course now,” the actor said. “I think that was a good time to quit. I don’t know. I’m never going to second-guess the future, but did think for a while, ‘Actually, yeah, why not, let’s keep going.’ But I do think it could get a bit thin.”

Bonneville went on to call A New Era a “joyous” potential conclusion, “and such a good note on which to end the story.”

“There’s still open doors in it, but I think it might be the right time to stop,” he added.

Bonneville was particularly surprised to hear about early rumblings of a Downton Abbey series revival. Per THR, NBCUniversal and Downton producer Carnival Films have discussed bringing the property back to television following the success of the movies, but Bonneville maintained he “hadn’t heard that one” — nor does he think the original cast would return for more episodes.

“I suspect, if there is, it would be a reboot. An origin story or something like that,” he theorized. “I think it’d be immensely unlikely that we would be brought back as a cast. It’s seven years since we did the TV show. Returning as we did for those two films was really lovely, but I think there’ll be a whole new generation, like Star Wars spinning off all over the place.”

What say you, Downton Abbey fans? Should A New Era mark the final chapter?