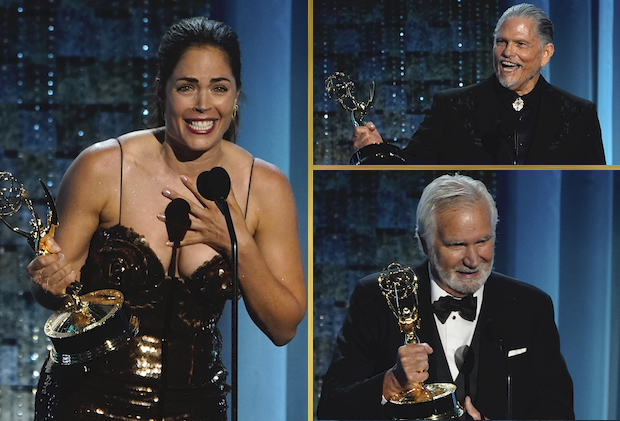 Leading into the kudoscast, Come Dance With Me‘s finale (2.3 mil/0.2) drew its second-best audience of the season while flat in the demo.

ABC’s broadcast of the Stanley Cup Final Game 5 (3.4 mil/0.8) dipped a bit from Tuesday’s prelim numbers but still dominated Friday in the demo.