In the latest TV ratings, Fox’s MasterChef Junior finale drew 2.1 million total viewers and a 0.4 rating, ticking up in the demo to match its season high and top all of Thursday.

Inside Line: Scoop on Walker Spinoff and More! 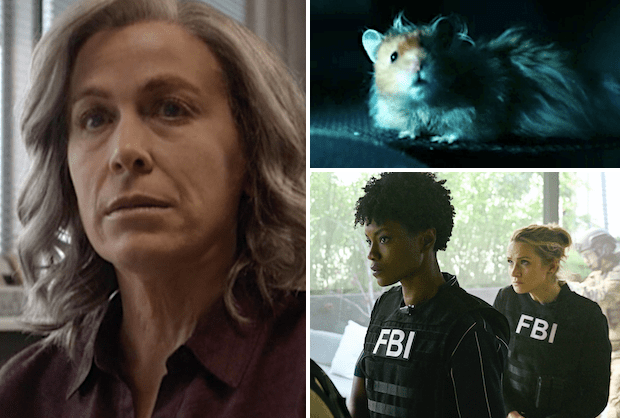 Over on The CW, Walker (860K/0.1) was steady with its sophomore finale; TVLine readers gave the finale an average grade of “A,” while Season 2 as a whole netted an “A-.”