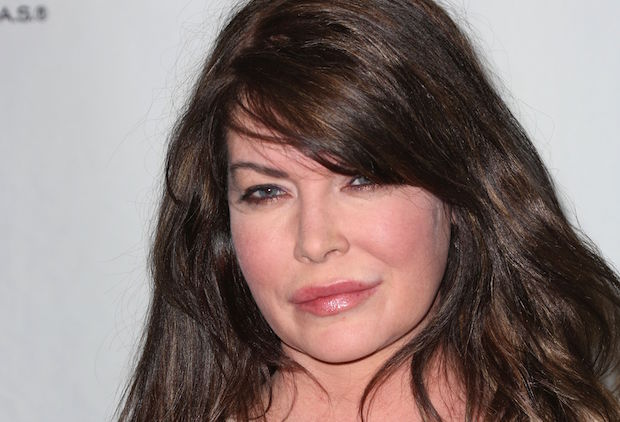 The Lost vet — who has not acted in nearly a decade — broke his silence over the weekend about his decision to leave showbiz. Fox also revealed why he recently decided to hit pause on his retirement to star in Peacock’s upcoming apocalyptic drama series Last Light.

“I kind of had a bucket list in my mind of things that I wanted to accomplish in the business, and after I did [the movie] Bone Tomahawk in 2014 that had kind of completed the bucket list,” he told reporters (per Variety) Saturday at the Monte-Carlo Film Festival, where Last Light had its world premiere. “I wanted to do a Western. It’s a very odd Western, but it’s a Western. And so that sort of completed the bucket list.”

Another factor, Fox said, was family. “At that time in my life, our kids were at an age where I felt like I needed to really reengage,” he explained of his two children with wife Margherita Ronchi. “I had been focused on work for some time, and [my wife] Margherita had been running the family so beautifully, but I felt like it was time to be home, and I really felt like I was retiring from the business, and working on other creative elements that are really personal to me — some music and writing.”

Last Light, which co-stars Downton Abbey‘s Joanne Froggatt, brings Fox — who also serves as an EP on the series — back to TV for the first time since Lost ended in 2010. The thriller imagines a world plunged into crisis when oil suppliers are jeopardized. A Peacock premiere date is TBD.

“I kind of got to a point where I thought that maybe the bucket list included executive producing,” he said of being lured back to acting. “I’d never done that before. The opportunity to be involved in Last Light came along, and so I wanted to give it a shot. And it felt like the right time.”

Fox’s retirement also came amid a turbulent time in his personal life. In 2011, he was accused of assaulting a female bus driver in Cleveland, Ohio. He denied the allegations and prosecutors ultimately opted not to charge him. A subsequent civil suit filed was withdrawn by the bus driver. Fox’s Lost co-star Dominic Monaghan added fuel to the fire, tweeting in May 2012 that Fox “beats women. Not isolated incidents. Often.”

In an October 2012 interview on The Ellen DeGeneres Show, Fox acknowledged that “it’s been a very tough year for me and my family,” adding, “It’s difficult to be accused of something you did not do.”