The Resort is now taking reservations: Peacock’s mystery comedy starring William Jackson Harper and Cristin Milioti will premiere on Thursday, July 28, TVLine has learned. The premiere will consist of the first three episodes, with more episodes debuting each Thursday after that.

Harper and Milioti star as married couple Noah and Emma, who take a trip together for their 10th anniversary and find themselves caught up in a bizarre unsolved mystery. The eight-episode series is described as “a multi-generational, coming-of-age love story disguised as a fast-paced mystery about the disappointment of time.”

Plus, Peacock has released a number of first-look photos for the series, which promise a creepy-crawly, tropical mystery. (What is up with that spiky-haired guy in the dark room full of plants?!) Scroll down to get a sneak peek at The Resort, and then hit the comments below and tell us: Will you be checking in? 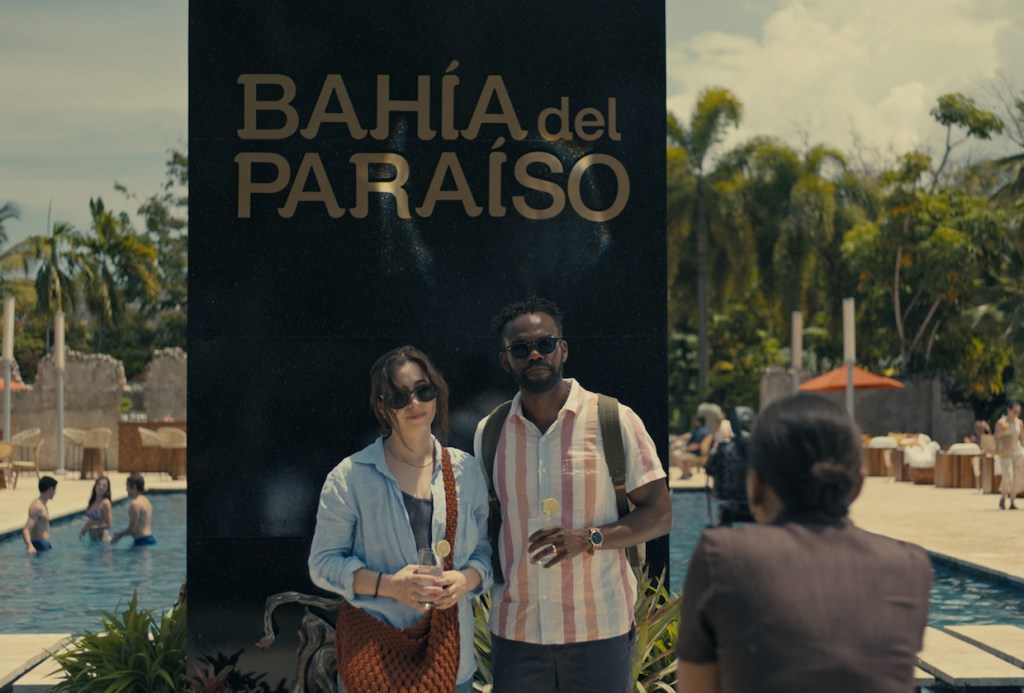 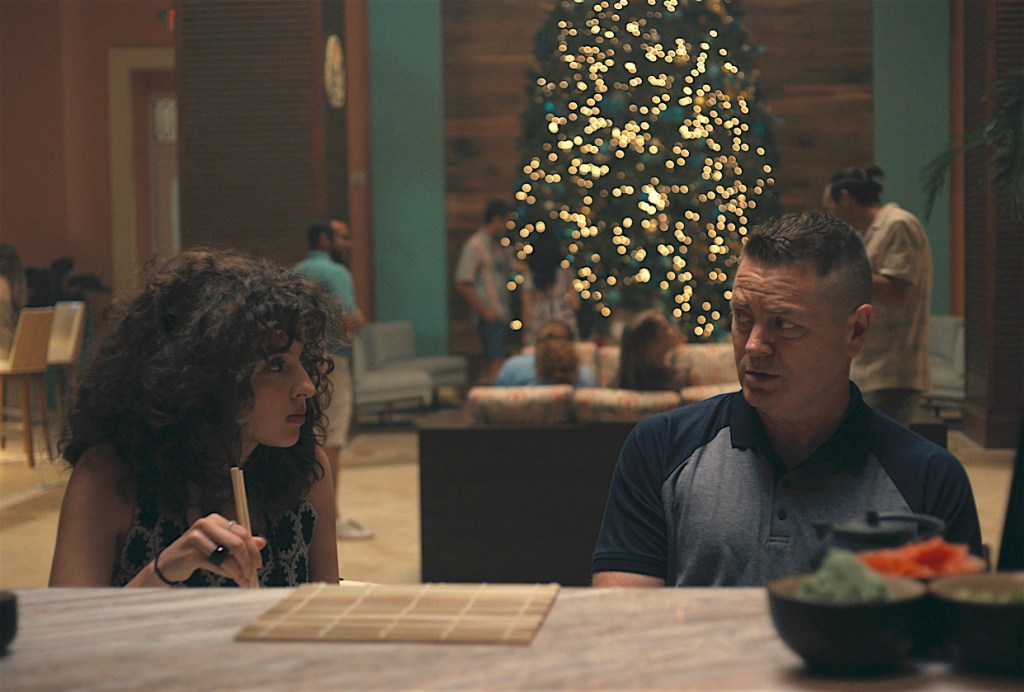 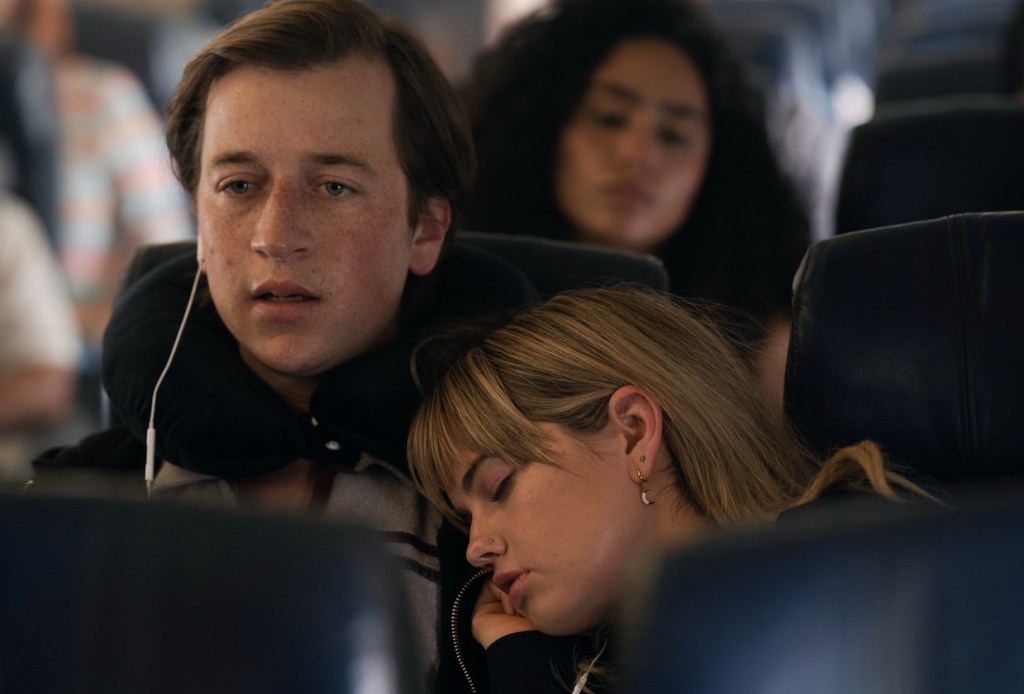 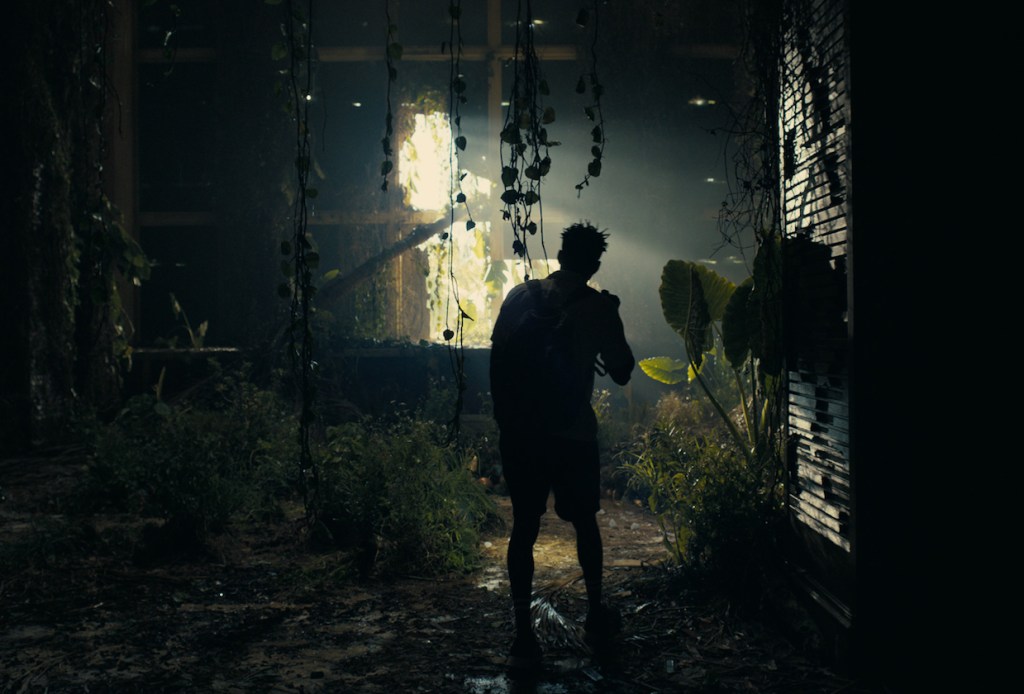 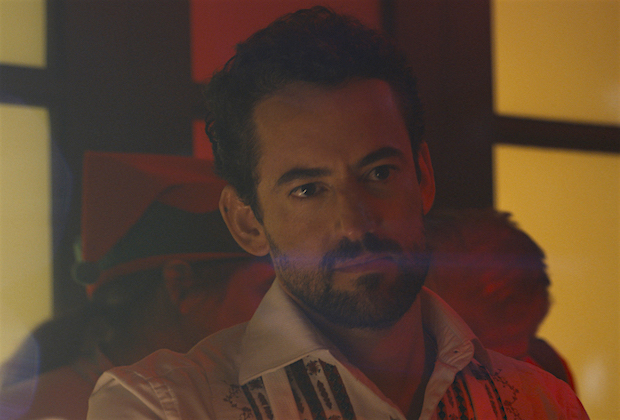 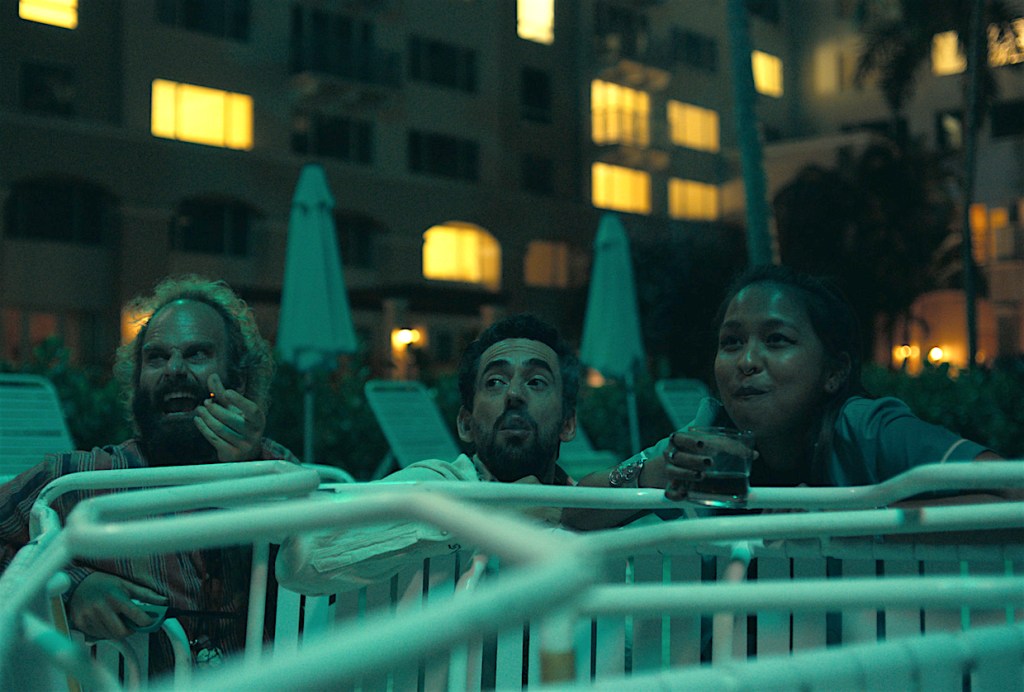