PLL: Original Sin — Everything We Know 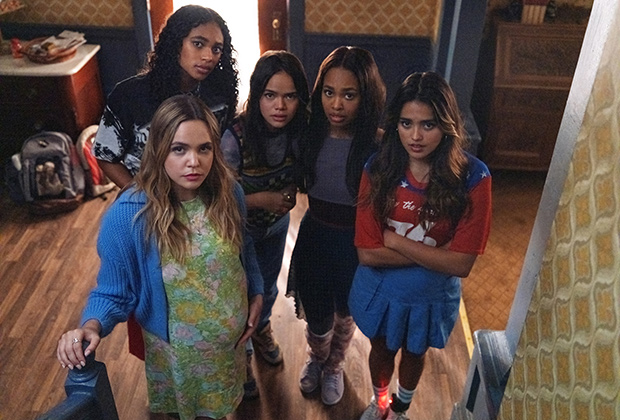 Three episodes will drop on premiere day, followed by two episodes on Aug. 4 and 11, and the final three on Aug. 18. HBO Max’s announcement was accompanied by the chilling minute-long teaser above, which suggests a pretty grim future for another group of small town teens.

In a nutshell, here’s what this Pretty Little Liars follow-up is all about: “Twenty years ago, a series of tragic events almost ripped the blue-collar town of Millwood apart. Now, in the present day, a group of disparate teen girls — a brand-new set of Little Liars — find themselves tormented by an unknown ‘A’ssailant and made to pay for the secret sin their parents committed two decades ago… as well as their own.”

Although Original Sin hasn’t exhibited any direct connections to the original series (yet), its official logline confirms that the story takes place “within the existing Pretty Little Liars universe,” so overlaps are always possible. After all, Millwood is described as being “miles away from Rosewood.” That could be 500 miles… or five.

Are you excited to meet the new PLLs? Hit PLAY on the video above for a taste of what’s to come, then drop a comment with your thoughts below.