Netflix has unlocked some long-awaited news for Locke & Key fans, revealing a Wednesday, Aug. 10 premiere date for the drama’s third and final season.

The announcement was made as part of Netflix’s Geeked Week ’22, a five-day virtual celebration of the streamer’s genre content taking place from June 6 through June 10. A teaser trailer for the final batch of episodes was also released on Monday; you can view it above.

Based on Joe Hill and Gabriel Rodríguez’s comics of the same name, Locke & Key follows the three Locke siblings, who, along with their mother, move into their ancestral home after their father is murdered under strange circumstances. There, they discover magical keys that may be connected to their father’s death, and also awaken a mysterious demon who will stop at nothing to steal the keys.

Per the official synopsis, Season 3 will find the Locke family uncovering “more magic within Keyhouse, while a new threat — the most dangerous one yet — looms in Matheson with plans of his own for the keys.” 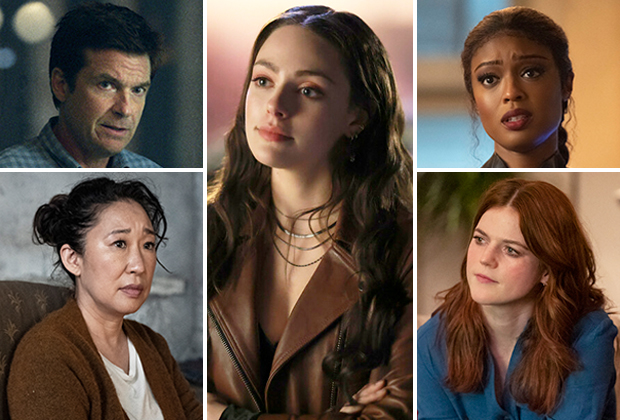 “Once we began working on the series, we felt three seasons was the ideal length to bring the story of the Locke family and their Keyhouse adventures to a satisfying conclusion,” showrunners Carlton Cuse and Meredith Averill said in April, when Season 3 was announced as the show’s last. “As storytellers, we are grateful that we had the opportunity to tell our version of Joe Hill and Gabriel Rodriguez’s incredible story exactly the way we wanted. We’re keeping the magical keys, though, for our own personal use.”

Looking forward to Locke & Key‘s final season? Tell us below!