The latest Marvel blockbuster is coming soon to your TV: Doctor Strange in the Multiverse of Madness will stream on Disney+ starting on Wednesday, June 22, the streamer has revealed.

Doctor Strange 2: Every Connection to Every Marvel TV Series 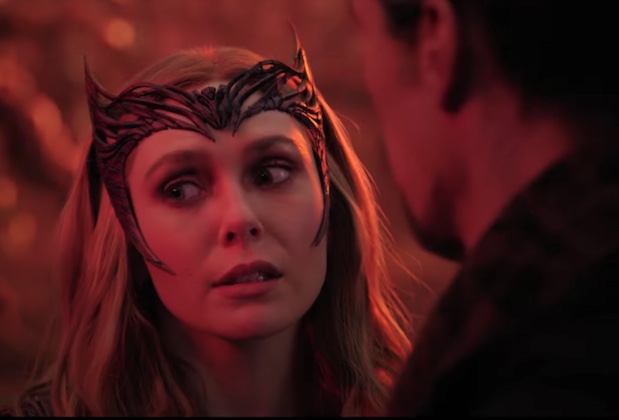 The movie’s stars, including Benedict Cumberbatch and Elizabeth Olsen, announced the news in a video shared by Disney+’s official Twitter feed. (Watch it here.) The sequel, which opened in theaters on May 6 and has grossed more than $800 million worldwide, serves as a continuation of sorts for the Disney+ series WandaVision, with Olsen once again reprising her role as Wanda Maximoff.

As basically a sequel to WandaVision, TVLine readers gave Doctor Strange 2 an average grade of “B-.”

* Watch a trailer for Trevor: The Musical, the filmed version of the acclaimed Off-Broadway show, premiering Friday, June 24 on Disney+: