Arden Cho has confirmed a report that she chose not to return for Teen Wolf: The Movie after learning that she was being offered considerably less money than her white co-stars.

Teen Wolf Movie: Everything We Know 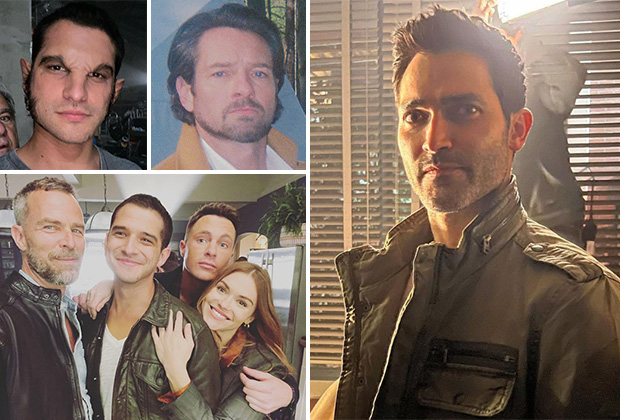 During a recent interview with The Cut, the Korean American actress was asked about Deadline’s report that she was offered “half the per-episode salary proposed to her three counterparts,” to which she replied, “I think I was actually offered even less.”

Cho added that she doesn’t know who leaked that information (“I probably would’ve never shared it”), nor did she say how she found out that she was being offered less. She did, however, mention that she appreciates “artists who are a little bit more transparent because they realize that we’re all important.”

“I could probably, off the top of my head, think of over ten Asian American actors I know who were paid significantly less than their counterparts,” she said in the interview. “Sometimes you don’t have a choice to say ‘no.’ Sometimes you just need it. You’ve got bills to pay. … I wasn’t saying ‘no’ necessarily for me or because I was angry. I was saying ‘no’ because I hope that there will be more equality in the future.”

Cho joined Teen Wolf in its third season as a new student (and sword-wielding kitsune) named Kira Yukimura. The audience fell in love with both the character and her portrayer, and the show promoted her to series regular for Seasons 4 and 5.

During part of the interview, Cho recalled receiving the phone call that Kira was being dropped from the show between Seasons 5 and 6. “I was in shock. I couldn’t believe it.” In the end, she says, “There wasn’t room for Kira. (As the interviewer notes, there was apparently “room” for several new characters, all of whom were white.)