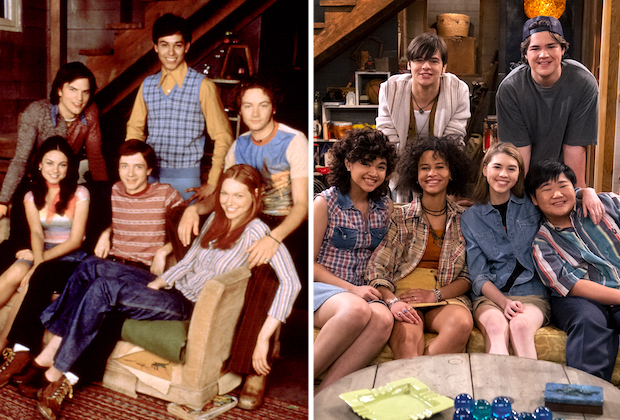 “They gave me a call and I did my part,” Chong told The Dark Mark Show podcast. “They never gave me any instructions, so I don’t know if I’m supposed to be talking about it or not. I really don’t give a s–t to tell you the truth. I’ve got a big mouth. That’s what I’m known for… I’m back as Leo.”

Former Foto Hut owner Leo was first introduced in That ’70s Show Season 2. He recurred throughout Seasons 2 and 3 before he was elevated to series-regular status for Season 4. He disappeared come Season 5, but resurfaced in Season 7. He was once again promoted to regular for the eighth and final season, following Grace and Kutcher’s departures.

Season 1 began production in February and is set to consist of 10 episodes. A premiere date has not yet been announced.