Here’s a few sentences you never want to hear about The Boys‘ most volatile supe: “There’s something wrong with Homelander. There’s something broken. He’s lost his f–king mind,” Starlight declares in the first trailer for the Prime Video drama’s third season (premiering Friday, June 3, with its first three episodes). 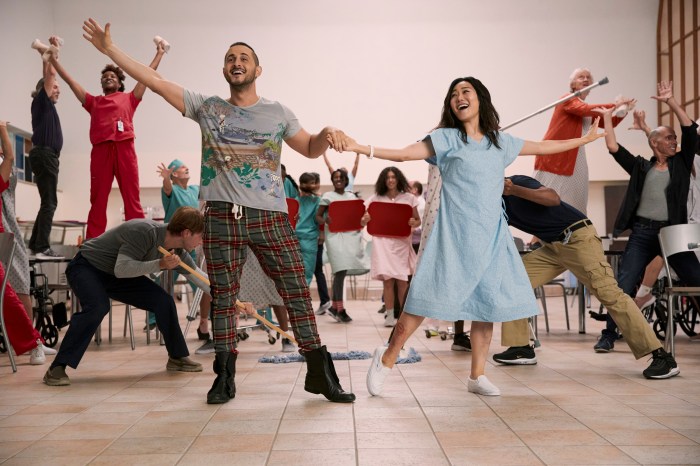 Indeed, The Seven’s leader is feeling off after the loss of his love Stormfront, going on a media apology tour to explain that he fell for the wrong woman. “I am very excited for everyone to meet the real me,” he tells the press through clenched teeth.

Meanwhile, Butcher’s on the straight and narrow, not killing supes or drinking and even following orders from… Hughie, who now appears to be a suit for the Federal Bureau of Superhuman Affairs. However, it’s not long before Hughie realizes that the system is rigged and the only way to fight Vought is Butcher’s way. Luckily, they have an ally on the inside in Queen Maeve, who brings Starlight and Butcher some information, as well as a vial of something that makes Butcher a supe for 24 hours.

“Maybe we can use it to blow Homelander’s f–king brains out,” Maeve says as the trailer introduces Supernatural vet Jensen Ackles as Soldier Boy, the first celebrity supe. But judging by how explosive and super violent Soldier Boy is, perhaps Butcher & Co. were better off not letting him out of his chamber.

Press PLAY above to watch the sneak peek, then scroll down to check out a new poster. 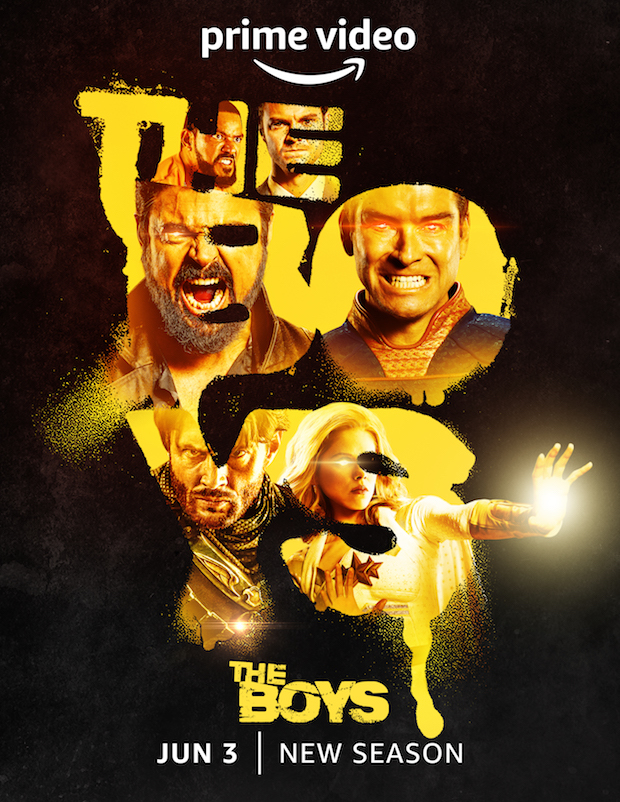