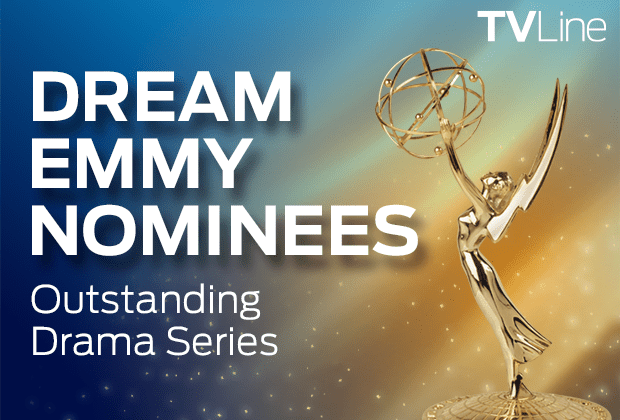 All NATAS events are scheduled to return to being in-person this year, after holding virtual ceremonies in 2020 and 2021.

This year marks the launch of the Children’s & Family Emmy Award ceremony — the first expansion in the competition since 1979 — as part of a previously announced realignment of the Daytime and Primetime Emmys.

Burton, who has earned more than 20 Emmys over his career, will be honored at the 1st Annual Children’s & Family Emmy Awards, to be held Dec. 11 at the Wilshire Ebell Theater in Los Angeles.

Aniston, who has played Days‘ nefarious Victor Kiriakis for more than 35 years, will receive his Lifetime Achievement award at the 49th Annual Daytime Emmy Awards, which will be held Friday, June 24 at the Pasadena Civic Auditorium and air on CBS.

Other recipients of Lifetime Achievement awards this year include:

* This Old House, which will join Sesame Street and 60 Minutes as the only programs (versus individuals) to receive Lifetime Achievement awards from NATAS.

* Sir David Attenborough, one of the world’s preeminent natural history documentarians, and Judy Woodruff, a news and political journalist for more than five decades and anchor/managing editor of PBS NewsHour. (The 43rd Annual News & Documentary Emmy Awards will be held Sept. 28-29 at the Palladium Times Square in New York.)

* Lesley Visser, a trailblazing sports journalist who is enshrined in six different halls of fame and is the most highly acclaimed female sportscaster of all time. (The 43rd Annual Sports Emmy Awards will be held May 24 at Jazz at Lincoln Center’s Frederick P. Rose Hall.)

* Yvette Kanouff, a technology entrepreneur who has been involved in digital transformation worldwide for 25 years. (The 73rd Annual Technology & Engineering Emmy Awards will be held April 25 at the Wynn Encore in Las Vegas.)