Two new interns are scrubbing in at St. Bonaventure.

The Good Doctor has cast Brandon Larracuente (of Freeform’s Party of Five reboot) and Savannah Welch (aka Titans‘ Barbara Gordon) ahead of the recently ordered Season 6, our sister site Deadline reports. 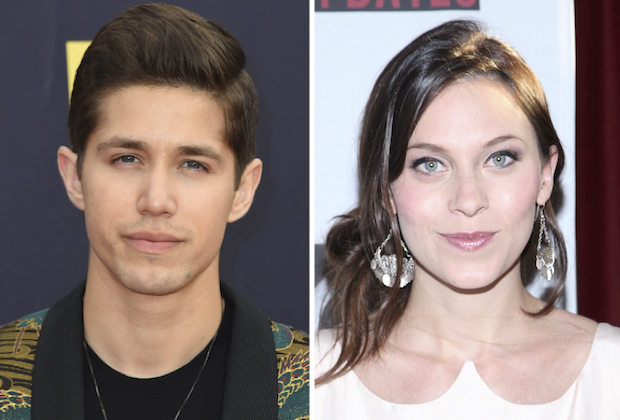 Larracuente will play Daniel — aka Danny — a charming intern with an “interest in somewhat controversial alternative medicine,” according to the character breakdown. “Outside of the hospital, he is a bit of a lone wolf and an intriguing mystery to his co-workers.”

Welch, meanwhile, will play Danica — aka Danni — an Annapolis grad who completed med school in the Navy. Danni is described as “charismatic, ethical to a fault, and competitive both inside and outside the hospital. She’s mature beyond her years and surprisingly comfortable defying authority, which is certain to stir up some drama.”

Per Deadline, both Larrauente and Welch will recur with the option to become series regulars. And yes, their character names are Danny and Danni.

ABC renewed The Good Doctor for Season 6 in March, alongside fellow veteran drama The Rookie. The Freddie Highmore procedural will air 18 episodes as part of Season 5, with the remaining two episodes being held/rolled over to Season 6. As such, we hear that Season 6 will consist of a full 22 episodes, marking the medical drama’s longest season yet.

The final three episodes of Season 5 begin airing Monday, May 2, with the finale set for May 16.

Are you looking forward to meeting Danny and Danni during The Good Doctor Season 6? Hit the comments with your reactions to the latest cast additions.