A current NCIS series regular is having a branch added to their family tree.

NCIS, NCIS: Los Angeles, NCIS: Hawai'i All Renewed at CBS — Which Shows Are Still on the Bubble? 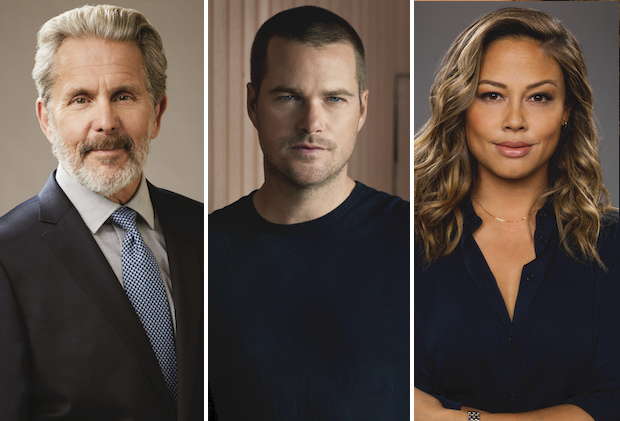 Teri Polo (The Fosters, Good Trouble) is joining the CBS procedural as the estranged wife of Gary Cole’s Alden Parker, TVLine has confirmed.

Per Deadline, Polo’s character, Vivian Kolchak, is a former FBI agent who left the FBI after her divorce to take a Defense Department job as a paranormal investigator. The actress’ recurring role kicks off in NCIS‘ Season 19 finale on May 23 and will continue into Season 20.

Polo was most recently seen in Fox’s short-lived The Big Leap.

NCIS is currently averaging north of 11.2 million total viewer along with a 1.0 rating (with Live+7 DVR playback factored in), ranking No. 1 in audience and tying for first in the demo among the 14 dramas that CBS has aired this TV season.

In renewing NCIS for Season 20 last month, CBS Entertainment president Kelly Kahl called it “one of the most popular and enduring series in the world.