Maya Rudolph is about to get rich quick.

The SNL alum plays a billionaire in Apple TV+’s new workplace comedy Loot, which will premiere with the first three episodes on Friday, June 24, TVLine has learned. Following the premiere, new episodes will debut weekly on the streamer, for a total of 10 episodes in its freshman season.

Loot centers on billionaire Molly Novak (Rudolph), whose life of luxury is tarnished when she learns her husband of 20 years has betrayed her. After a very public downward spiral that lands her in the tabloids, Molly turns to a charity foundation in her name run by the no-nonsense Sofia, played by Pose alum Michaela Jaé Rodriguez. “Molly embarks on a journey of self-discovery,” per the official description. “Giving back to others might be what she needs to get back to herself.”

Scroll down to see more first-look photos from Apple TV+’s Loot, and then tell us in the comments: Will you be watching? 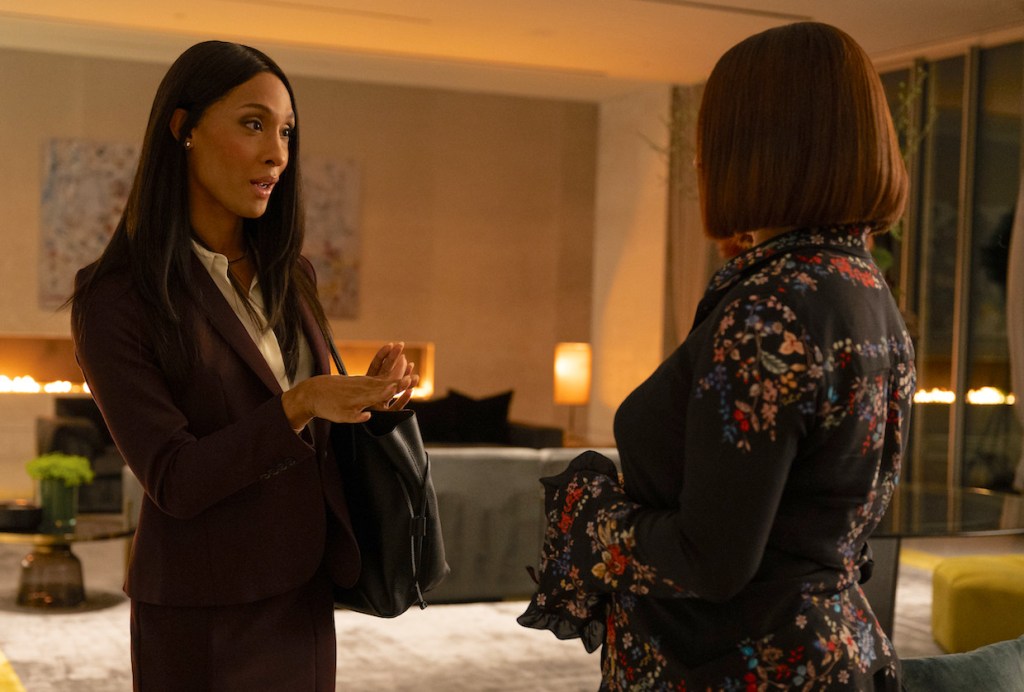 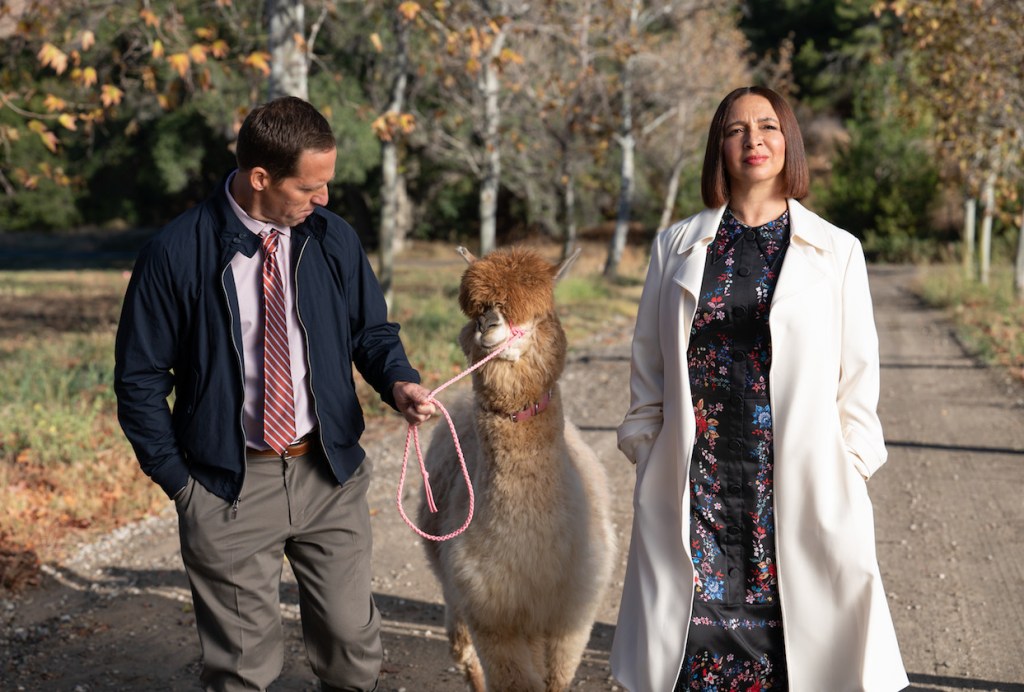 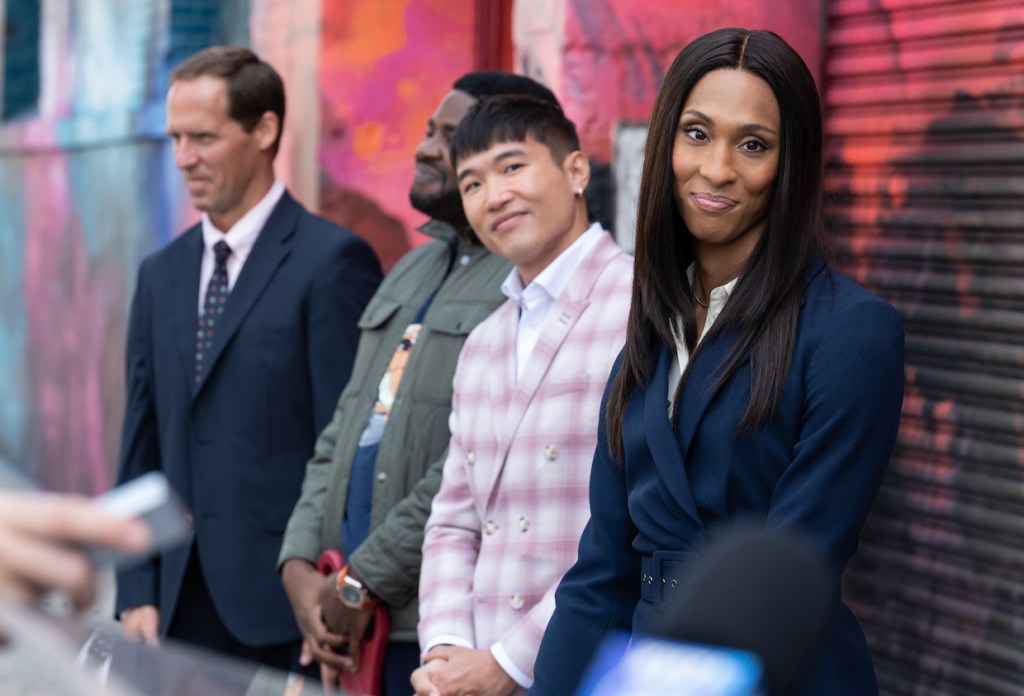 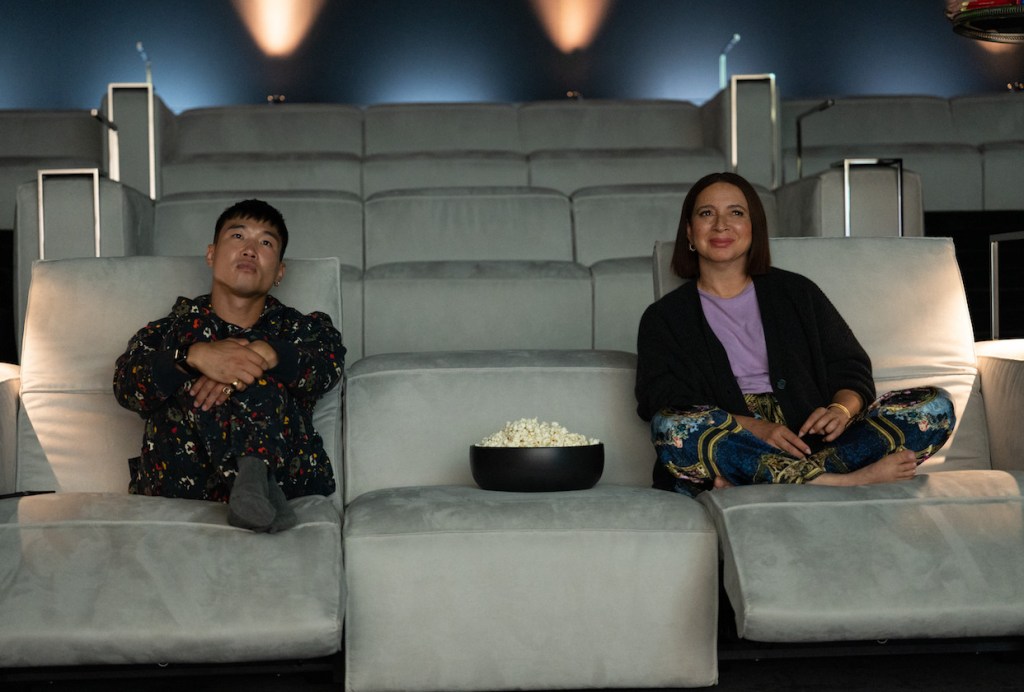