Two new faces are coming to 9-1-1: Lone Star this month, including one that Gina Torres’ Tommy Vega will be less than excited to see.

Amaury Nolasco, known for his work on Prison Break and Hightown, will guest-star in the show’s April 11 episode (9/8c) as Morris, a fellow widower Tommy meets in her grief group. He becomes Tommy’s first date since her husband’s death — and we hear that the date takes an “unexpected turn” before its over. (Knowing this show, we’re a little concerned.)

See an exclusive first look at Morris and Tommy’s first date below: 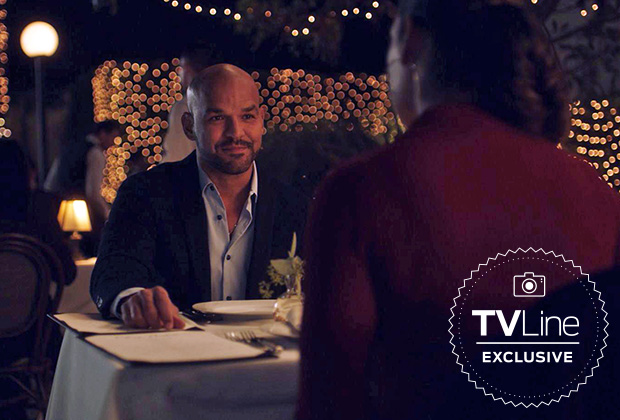 Complicating Tommy’s life even further will be the arrival of Nathan Owens (Batwoman, Devious Maids) as her brother-in-law Julius Vega. A musician with some gigs in Austin, Julius surprises Tommy by showing up to his nieces’ birthday party. And while the girls are happy to see him, Tommy hasn’t spoken to him since he didn’t show up to Charles’ funeral. Owens will recur, beginning April 18.

Get an exclusive first look at Julius and Tommy’s awkward reunion below: 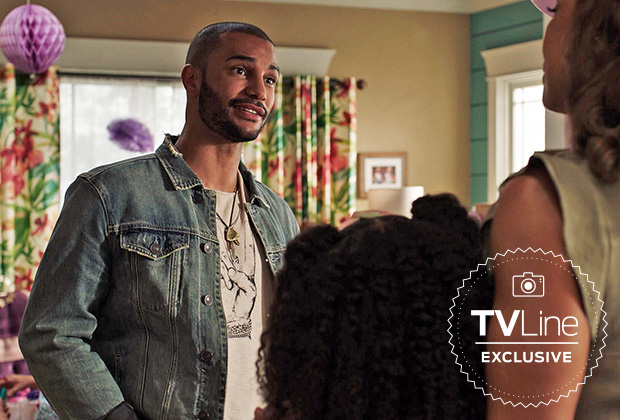 For those in need of a refresher, Tommy and Charles’ relationship took a tragic turn when she returned home to find him dead towards the end of Season 2. She’s now raising their twin daughters, Izzy and Evie, as a single mother.

“One of the things that lured me to this role was that Tommy had an intact family,” Torres told TVLine in May 2021. “This was another beautiful example of a multi-ethnic family on television that loved each other and pulled for each other. They weren’t tragically anything, other than tragically in love. So I do feel the loss of that.”

Your thoughts on these new additions to Tommy’s world? Drop ’em in a comment below.