No mission was too impossible for BTS on Sunday. The K-pop princes took to the Grammys stage for their wildest performance of “Butter” yet. And that’s saying something.

Magic trickery? Jacket choreography? A special appearance by Olivia Rodrigo? Truly, this one had it all.

Watch footage of BTS’ performance below, which we’ll replace with official video if/when it becomes available:

This marks BTS’ third Grammys performance. The group first took the stage in 2020, alongside a wildly eclectic group of artists — Lil Nas X, Billy Ray Cyrus, Diplo, Mason Ramsey and Nas — for a dual performance of “Old Town Road” and “Rodeo.” BTS returned to the Grammys in 2021 to perform “Dynamite.” 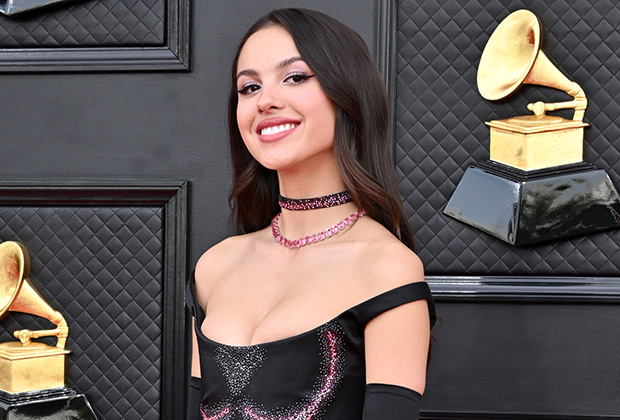 Hit PLAY on the video above to watch BTS’ Grammys performance, then weigh in via our poll below and drop a comment with your full review.