Margaret Cho (The Flight Attendant) is also on board to guest star, albeit, in a non-recurring capacity. 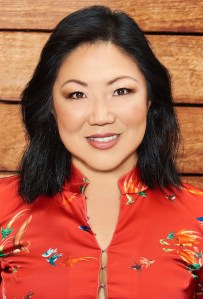 Excited to dive back into Deborah’s world, and how do you think Metcalf, Wen and co. will fare against the whip-smart stand-up? Let us know in the Comments.