Something Evil is coming to Netflix.

The streaming service has announced its live-action Resident Evil series will bow Thursday, July 14. All eight Season 1 episodes will drop at once.

The new Resident Evil hails from showrunner Andrew Dabb (Supernatural) and promises to “redefine the legendary horror franchise,” according to the official release. Set in the year 2036, the series picks up 14 years after a deadly virus caused a global apocalypse as “Jade Wesker fights for survival in a world overrun by the blood-thirsty infected and insane creatures. In this absolute carnage, Jade is haunted by her past in New Raccoon City, by her father’s chilling connections to the Umbrella Corporation but mostly by what happened to her sister, Billie.”

“Resident Evil is my favorite game of all time,” Dabb enthused in a previous statement. “I’m incredibly excited to tell a new chapter in this amazing story and bring the first ever Resident Evil series to Netflix members around the world. For every type of Resident Evil fan, including those joining us for the first time, the series will be complete with a lot of old friends, and some things (bloodthirsty, insane things) people have never seen before.”

Scroll down to see the official key art, then hit the comments and tell us if you’ll be adding Resident Evil to your Netflix watchlist this summer. 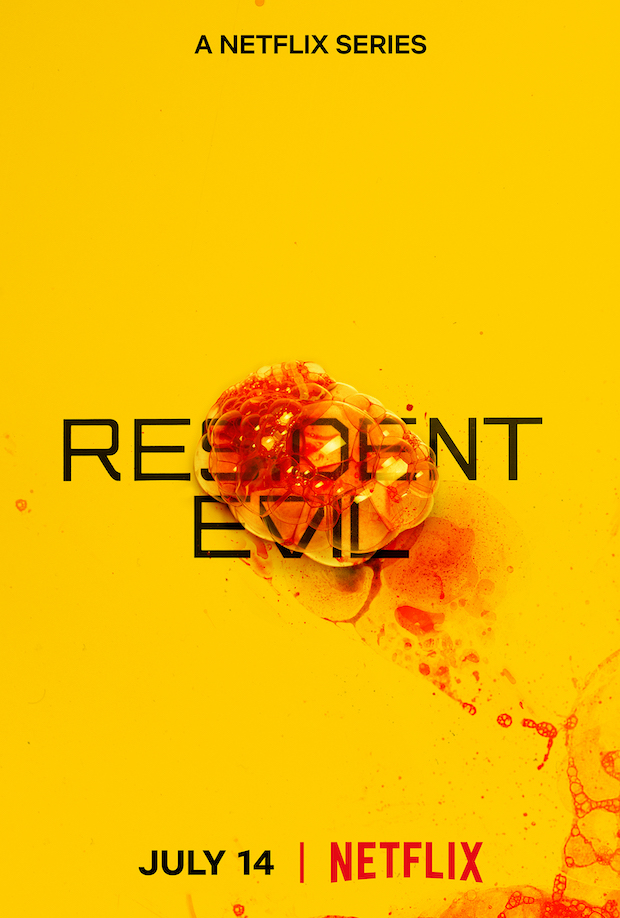 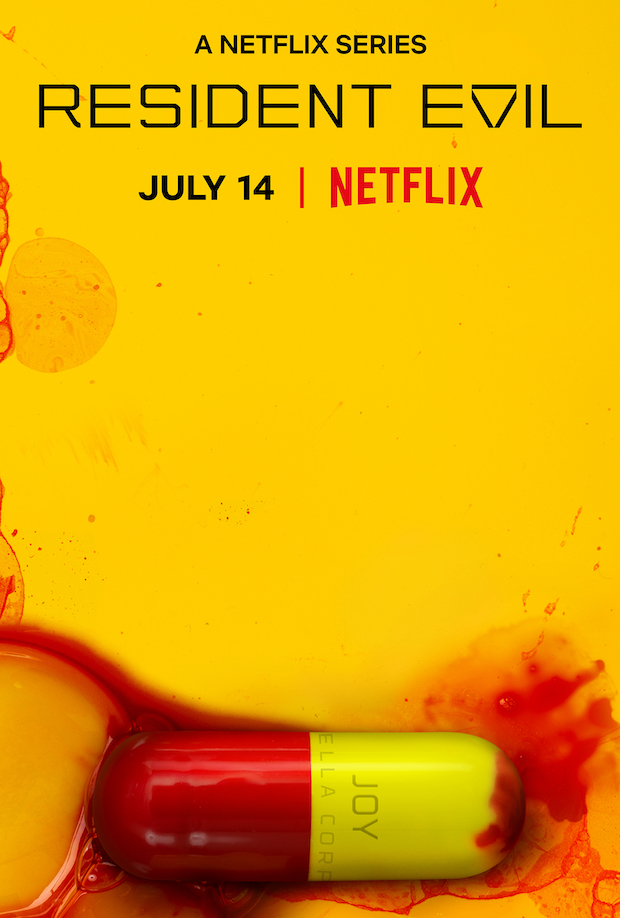 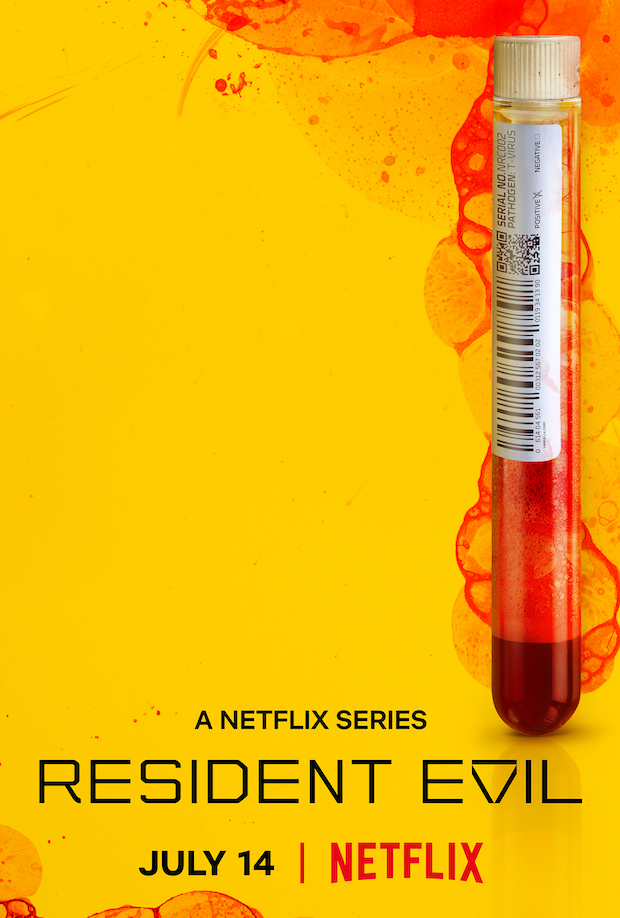