The Boys‘ first teaser for Season 3 is a bloody good time, as Butcher might say.

The jam-packed video, which was released during the show’s South by Southwest panel on Saturday, gives fans their first look at Supernatural vet Jensen Ackles in butt-kicking action as the original supe, Soldier Boy. (We recommend pausing at the 1:20 mark for an especially good shot of the new addition. Then make sure to watch all the way to the end for a far more shaggy version of Soldier Boy.)

Elsewhere in the teaser, which is set to Imagine Dragons’ upcoming single “Bones,” Kimiko causes some serious bodily harm to Hughie; Homelander milks a cow (so maybe it’s not just breast milk that turns him on?); A-Train gets on Homelander’s bad side; The Deep gets it on while a sea pal watches; and Frenchie and Kimiko engage in… a musical dance number. But the biggest twist is the sight of Butcher shooting laser beams out of his eyes just like Homelander! Did Butcher take Compound V to level the playing field with his arch enemy?

The Boys Season 3 premieres Friday, June 3, with three episodes on Prime Video. A new installment will then debut each subsequent Friday until the season finale on July 8.

Press PLAY above to watch the teaser, plus check out the Season 3 poster below. Then hit the comments with your first impressions of all the twisted action! 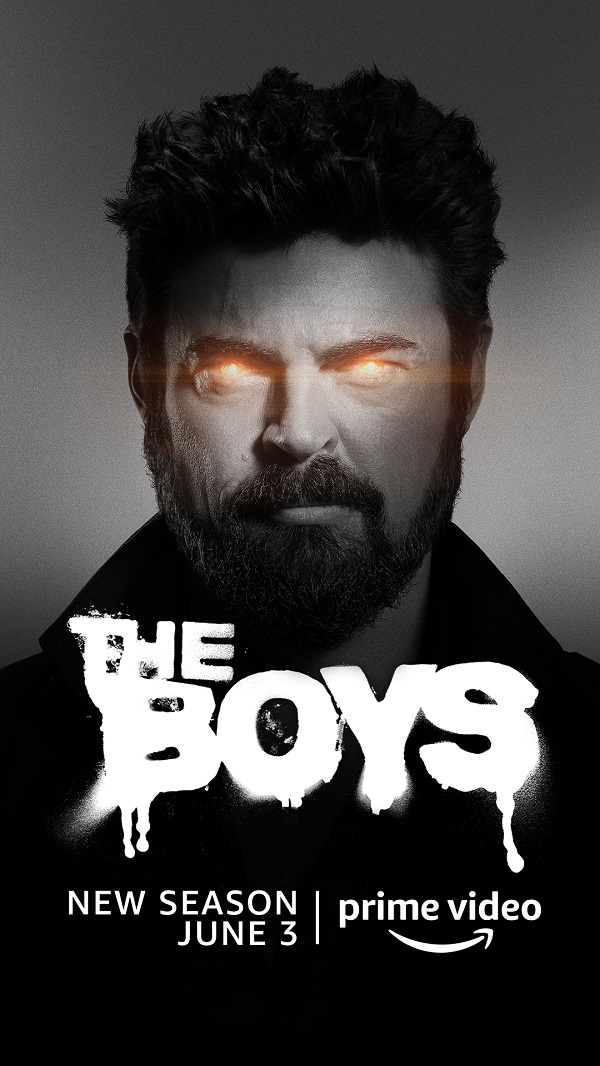