You bet we’ll drink to Tuesday’s Season 1 finale of The Kings of Napa. In a dizzyingly jam-packed episode, Dana and Rose reunited, only for her to discover that he’d had a vasectomy two years ago and leave him, Melanie emerged from her coma and was finally completely forgiven by Vanessa, and August learned the hard way that Groesbeck was the extortionist!

That overly solicitous restaurateur guy. You know him… kinda. It turned out, he’d held a grudge against the Kings for years because his grandparents had sold their land to Reginald rather than leave it to his father. And the Kings’ late patriarch had been so worried about his vines being poisoned that he’d been paying him $150k/month for ages. 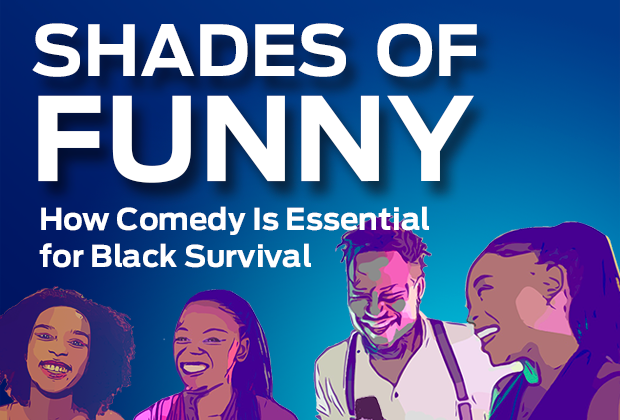 Anyway, once Groesbeck realized that August had realized that he was the guilty party, he served her pie, which strangely didn’t seem to have been poisoned, and she kicked his ass until the police arrived. Case closed.

So who was the mystery man with whom Bridgette had seemed to be in cahoots? After we flashed forward two weeks, we found out that he was her “sometimey” art rep, whom she subsequently ditched. Also in the flash-forward, Bridgette’s idea to tweak Grace’s already-remixed dessert wine with her hybrid grapes earned her a promotion to VP and a 20 percent raise. But August could forget about them being as close as sisters again. Bridgette insisted that they keep their relationship strictly business going forward.

The re-remixed dessert wine was said to be so intoxicating that Jason’s boss gave the OK for their firm to distribute it. She even agreed, per August’s demand, to dump Sean & Shawn. Later, Jason stunned Yvette by proposing. And her answer? TBD. 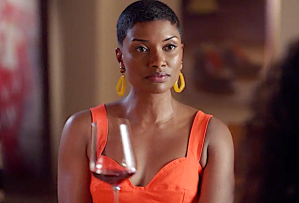 Finally, Rose showed up at Bridgette’s saying that she wouldn’t let herself be cast out by the Kings. “I know where all the skeletons are,” noted Dana’s estranged wife. “You want to get dirty?” ’Cause Rose sure did. And as “Judas and the Black-Owned Vineyard” came to a close, Vanessa made the acquaintance of Everett Parker, the handsome hotelier who’d just purchased Sean & Shawn’s land. That was just the start, he added. He was going to buy a few properties and open a luxury resort. “You can’t do that,” she more or less said. “Watch me,” he more or less replied.

While your head stops spinning from all the twists and turns of the Season 1 finale, keep reading. TVLine has series creator Janine Sherman Barrois on deck to answer the questions left burning by the episode. Starting with… 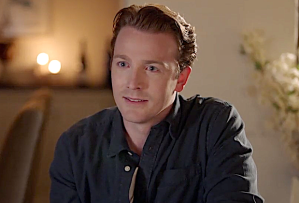 TVLINE | You definitely surprised me with the reveal that Groesbeck was the extortionist. Were the clues always there, and I just missed them?
There were clues along the way. I mean, he knew a lot about the family. Early on, we knew that there was a backstory that the Kings bought the vineyard from his grandfather. And we knew that there was a little bit of friction with the family. But I wanted the audience to really go down this road of thinking Bridgette did it. 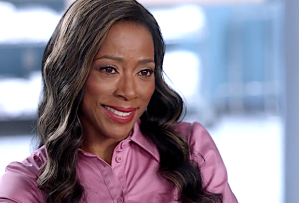 TVLINE | That, we did. Now, the Kings figured out that Groesbeck was the extortionist in, it seemed like, a month or so. Over all those years, why didn’t Reginald hire a private eye and do the same?
I think he probably did hire a private eye, but he has more secrets that he didn’t want to come out. So he was willing to pay up. As you can tell from the fake passports and the money that Vanessa found in her husband’s cigar box, he had a plan in motion. He just didn’t activate it before he died. Maybe he was going to take Groesbeck out or have someone take him out.

TVLINE | Why did Dana bother to leave a specimen at the fertility clinic when he knew what it would reveal?
He was just being human. Also, he thought he had time. He and Rose were in a rocky position. He probably thought, “There’s a minute before I have to tell her what’s going on.” Sometimes, when you lie to people, you kick the can and have to keep kicking it, and eventually, it catches up to you. For Dana, it caught up with him, and so next season, we will unpack what happens when you lie to your spouse about something this big. Can you actually reconcile your relationship? As you can tell with Rose, she feels utterly betrayed right now. 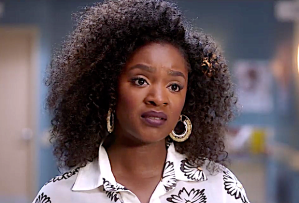 TVLINE | Is Bridgette smart enough to say, “Ya know, Rose doesn’t know which end is up, I’ve gotta start keeping her at arm’s length”?
Bridgette is going to proceed with caution with Rose. Bridgette does not want to be with a woman who is unsure if she wants to be with her. Bridgette also has just had this family put her in a corner and turn their backs on her. She’s very smart and very calculating, so I think she’s going to proceed with caution next season as she decides how to play or not play Rose. Whatever she decides, there is still this underlying attraction between these two.

TVLINE | Loved the Sheila twist — I never saw her coming. Are you considering making her a real villain in Season 2?
Absolutely! She knows that people see her as a waitress who’s probably just hanging out with Christian for the money or the vibe and for his swag, but the truth is, she’s got game. That’s one thing I really tried to do this season was make it so that every time a card was turned over, you were surprised by how the twist occurred. Sheila is that surprise. 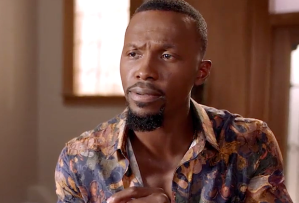 TVLINE | Tell me about Everett Parker, the hotelier we met at the end of the episode. I felt like there were sparks between him and Vanessa.
There was definitely some spark. He is also working with a formidable partner who is his boss. They will wreck havoc on the Kings in Season 2.

TVLINE | You sound confident that there will be a Season 2. Where do you put your chances of renewal?
I think we have a really good chance. Once people see the show, they become addicted. So it’s really about widening that pool of viewership [going forward]. The more you get to know the family, the more you get pulled in.

How about you? Are you hoping for a Season 2? On your way to the comments, grade the Season 1 finale — and the season overall — in the polls below.