Next week’s Chicago P.D. finds Burgess and Ruzek fighting for custody of Makayla, and we have a sneak peek at what is sure to be an eventful hour.

NBC released new photos from the March 2 episode (10/9c) featuring both Intelligence cops looking somber as they take their battle to the courts. See below for the images, which also include a glimpse at Burgess and Atwater in serious conversation. 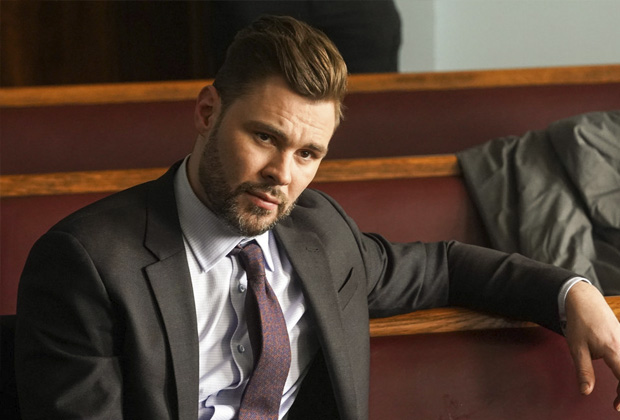 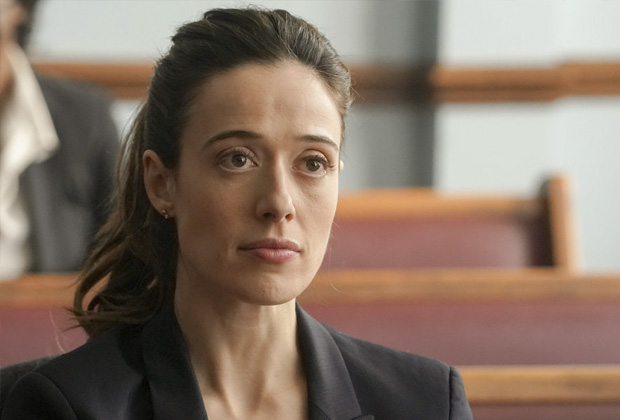 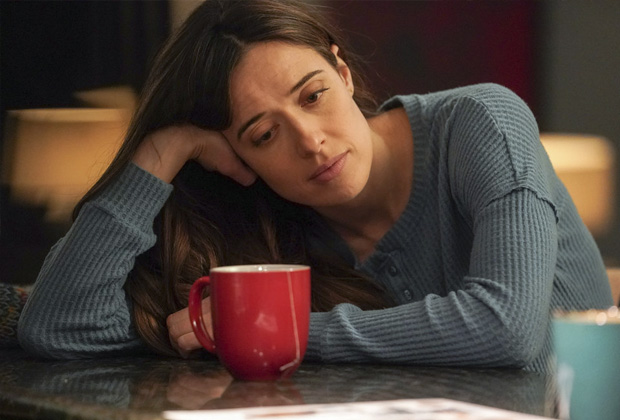 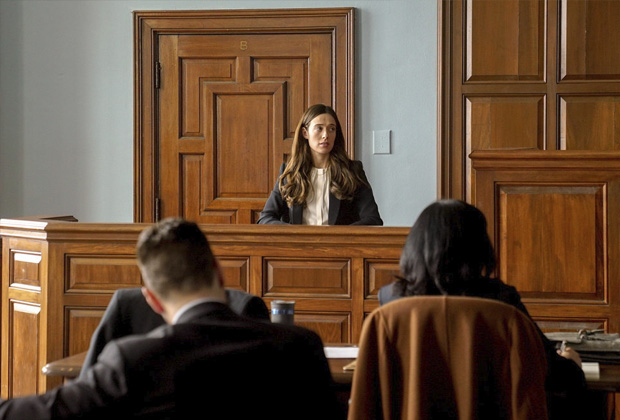 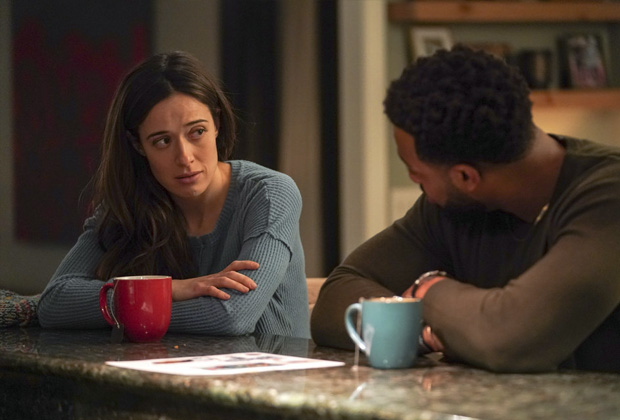 LaRoyce Hawkins, who plays Atwater, previously teased more of the Atwater/Burgess dynamic. In January, he told TVLine, “We’re definitely going to see moments where Atwater and Burgess are there for each other… We’re going to see moments where she’s able to communicate to him things that nobody else would, that will challenge him and his character, and Atwater is going to have the same opportunity down the line.”

The Dick Wolf drama previously hinted at Burgess and Ruzek’s custody battle in the Jan. 5 episode, “Home Safe,” which saw the pair rush to Makayla’s school for footage of the man who’d been speaking to her by the fence on numerous occasions. Both cops were stunned to learn that the mystery man was Makayla’s paternal uncle, who’d filed a court petition for full custody.

This week’s hour, titled “Blood Relation,” will also see the team search for a brutal killer with a “signature modus operandi,” per the official synopsis.

Are you ready for Burgess and Ruzek’s custody fight? How do you think it will go? Sound off in the comments!