Premiering on Thursday, March 31 and picking up “years after the original ended,” The Fairly OddParents: Fairly Odder introduces Timmy Turner’s cousin Viv (played by Audrey Grace Marshall aka The Flight Attendant‘s Young Cassie) and her new step-brother Roy Raskin (Single Parents‘ Tyler Wladis). Together, the sibs must “navigate life in Dimmsdale with the help of their fairy godparents, Wanda and Cosmo,” according to the official logline. The above trailer also features an appearance by fellow cartoon carryover Jorgen Von Strangle, who pays the godparents a most unwelcome visit at the 1:30 mark. 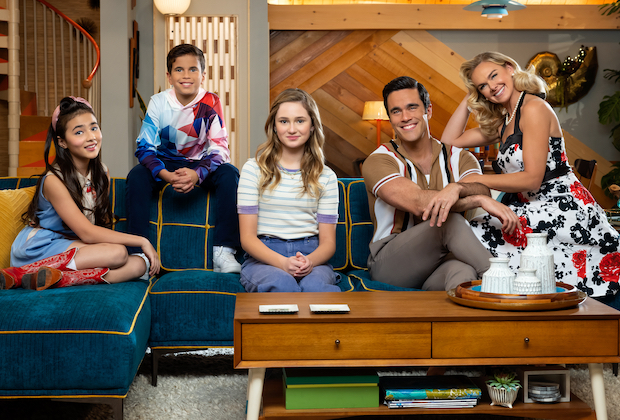 Susanne Blakeslee and Daran Norris reprise their voice roles as Wanda and Cosmo, while Broadway vet Bundy (whose myriad TV credits include Anger Management, Hart of Dixie and How I Met Your Mother) plays Roy’s mother Rachel. Rounding out the cast are Ryan-James Hatanaka (Nancy Drew, When Hope Calls) as Viv’s father Ty, who seems to be going for the original series’ bizarro tone when he tells his daughter that she’s about to meet his new wife and her son for the first time; newcomer Imogen Cohen as Viv and Roy’s friend Zina Zacarias; and guest star Caleb Pierce (The Real O’Neals) as Princeton-bound Timmy.

The original Fairly OddParents ran for 10 seasons on Nickelodeon between 2001 and 2017, and followed the magical adventures of 10-year-old Timmy Turner and his well-meaning fairy godparents who grant him wishes. The series previously spawned a trilogy of live-action TV-movies — 2011’s A Fairly Odd Movie: Grow Up, Timmy Turner!, 2012’s A Fairly Odd Christmas and 2014’s A Fairly Odd Summer — all starring Drake Bell (Drake & Josh) as a twentysomething Timmy Turner and Daniella Monet (Victorious) as Tootie.

Feast your eyes on the revival’s key art below, then hit the comments with your initial impressions of the new Fairly OddParents. 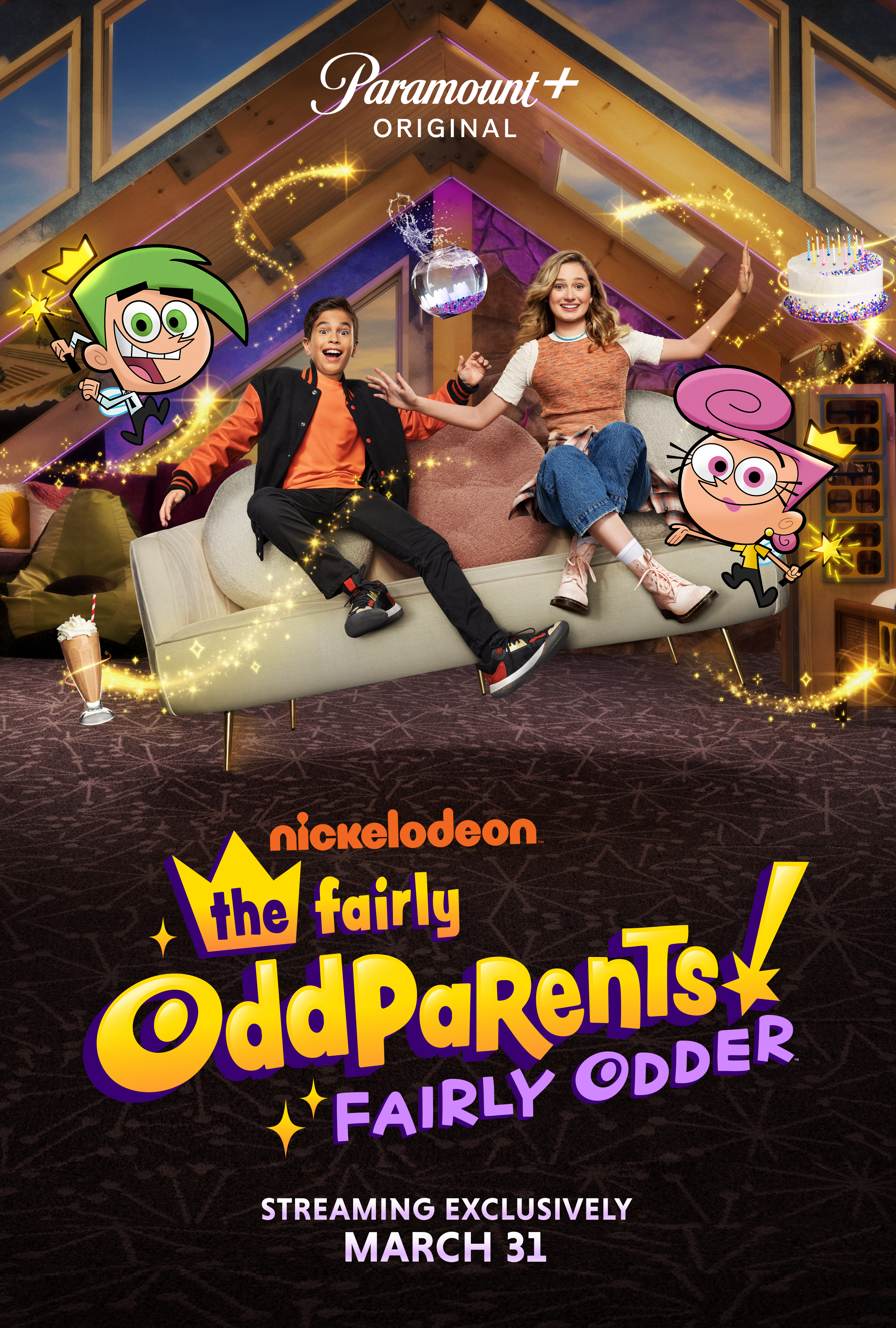