The following contains spoilers from the Season 1 finale of Peacemaker. 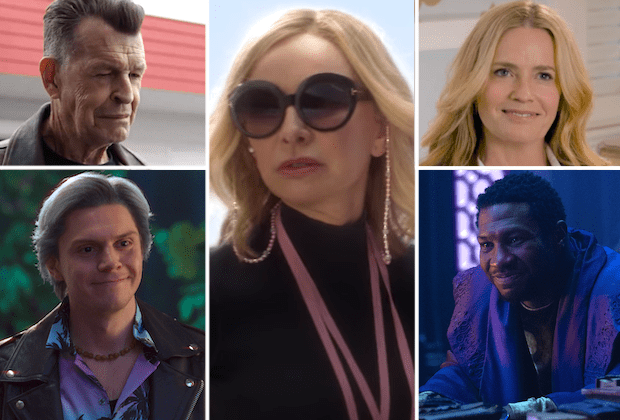 To recap: After going to war with Sophie and the Butterflies outside the farm where the alien “cow” was being prepared for teleportation, Peacemaker & Co. marched away from the battle scene, with Chris carrying an unconscious Harcourt in his arms. Suddenly, with a crackle of electricity, who would appear in their path but the Justice League! — in the form of Ezra Miller’s The Flash, Jason Momoa’s Aquaman and a silhouetted Superman and Wonder Woman. 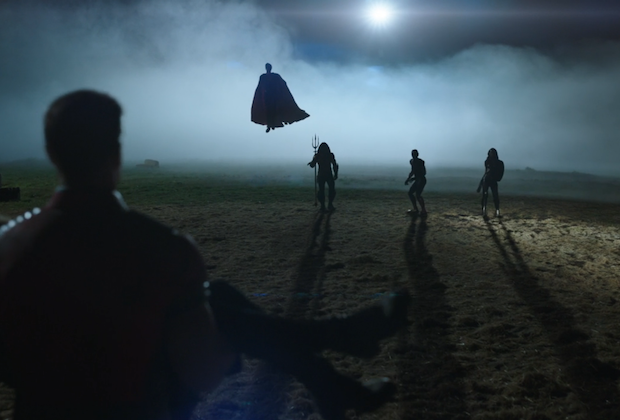 Cool as the surprise was, many fans wondered why even a silhouetted Batman and Cyborg didn’t also make the trip, in the name of representing the complete last-known version of the Justice League (as seen in their eponymous film by Zack Snyder).

A model/actor named Matt Turner has claimed on social media that he worked on Peacemaker as a stand-in for the Dark Knight in that scene, and that there was a Cyborg double as well. Turner shared photos of him in the Ben Affleck-era tactical suit, writing, “After that epic Peacemaker finale I can finally post this. Sadly I (and Cyborg) were cut from the final edit. Why? Only James Gunn and Warner Bros. know.”

After that epic #peacemaker finale I can finally post this. Sadly I(& Cyborg) were cut from the final edit. Why? Only @jamesgunn & @warnerbros know that. pic.twitter.com/tmgXpfCQ4m

“While it’s disappointing to be scrubbed out, this was still a blast, and a dream come true to wear the suit,” he added. “Big thanks to everyone involved!”

Presumably having agitated Justice League completists by raising new questions about Batman and Cyborg erasure, Turner was prompted to make clear, “Just so y’all know, I hold no ill will towards production (and you shouldn’t either). It was an honour and a dream come true for me. Regardless of the final edit. I’m pleased to just be given the opportunity.”

TVLine has reached out to HBO Max to confirm Turner’s involvement, though his trailer photo is in keeping with those posted by the Superman and Wonder Woman stand-ins: 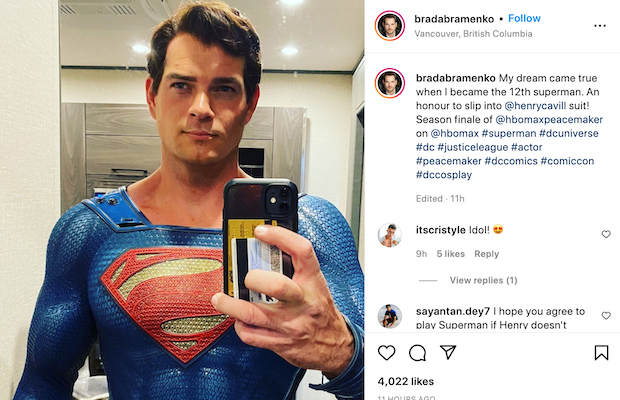 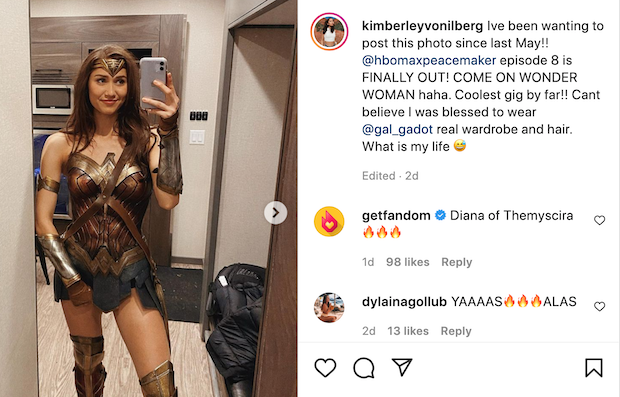 Why did Batman and Cyborg not make the eventual cut? Speaking with our sister site Variety, Peacemaker series creator James Gunn said, “You know, I don’t know what I can– There are reasons for [their absences], but I’m actually uncertain whether I can say what those reasons are. It might have to do with future stuff.”

(It is not clear if this is to what Gunn was partly referring, but Robert Pattinson will headline The Batman, the Matt Reeves film coming out in less than two weeks. Cyborg, meanwhile, was played in Justice League by Ray Fisher, who after making numerous allegations about his mistreatment during that production has said he would not participate in any future project under DC Films president Walter Hamada.)

Want scoop on Peacemaker Season 2, or for any other show? Email InsideLine@tvline.com and your question may be answered via Matt’s Inside Line.