Season 3 will premiere Sunday, April 24 at 10/9c, TVLine has learned. Bill Hader stars as the titular hitman-slash-aspiring actor, who’s trying to leave his bloody day job behind and pursue his dreams of Hollywood stardom. “While Barry has eliminated many of the external factors that pushed him towards violence, he soon discovers they weren’t the only forces at play,” according to HBO’s official synopsis. “What is it about his own psyche that led him to become a killer in the first place? Season 3 finds Barry and the other characters trying to make the right choice.”

If you need a quick refresher on where we left off (it’s understandable!): Barry mowed down an entire house full of gunmen looking for his former handler Fuches; Sally hit it big at an acting showcase; our favorite Chechen mobster Noho Hank almost got recalled to his homeland; and Barry’s acting teacher Gene remembered that Fuches told him Barry was responsible for his cop girlfriend Moss’ murder.

HBO also released a number of first-look photos from Season 3, and Barry doesn’t look like he’s doing too great. (Maybe he knows that Gene knows?) Plus, Gene gazes at Barry skeptically from across his desk, Sally looks to be on a big-budget Hollywood set, Noho Hank might be getting interrogated by the cops — and Fuches is communicating with a goat.

Scroll down for a sneak peek at Barry‘s return, and then hit the comments and tell us: How happy are you to finally have this show back? 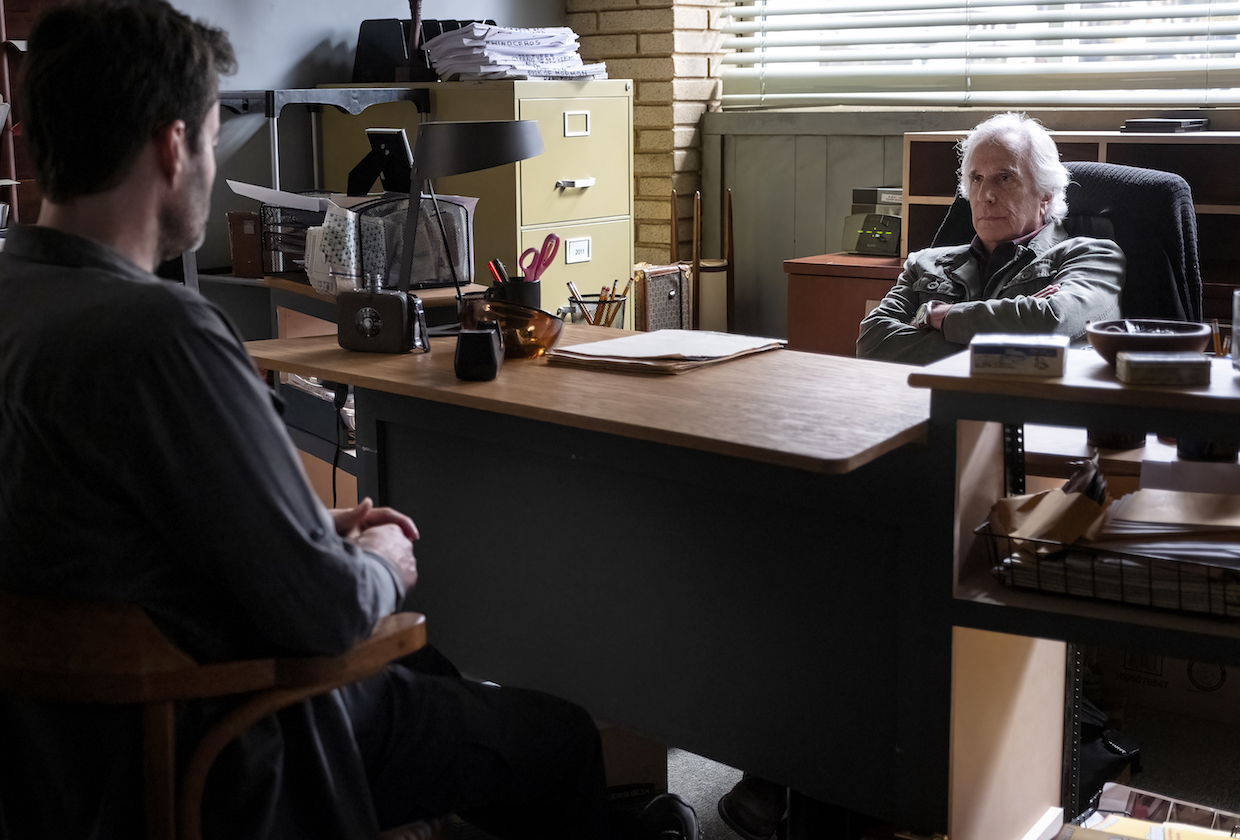 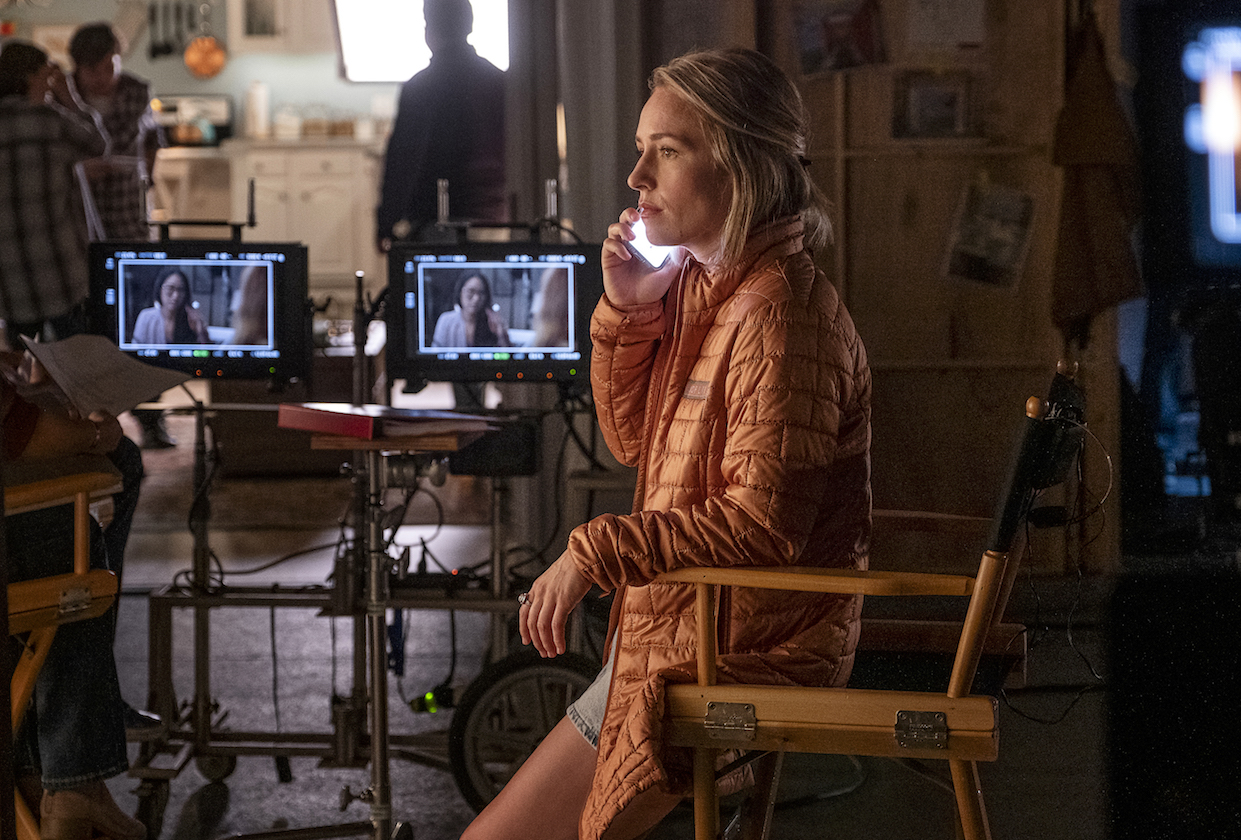 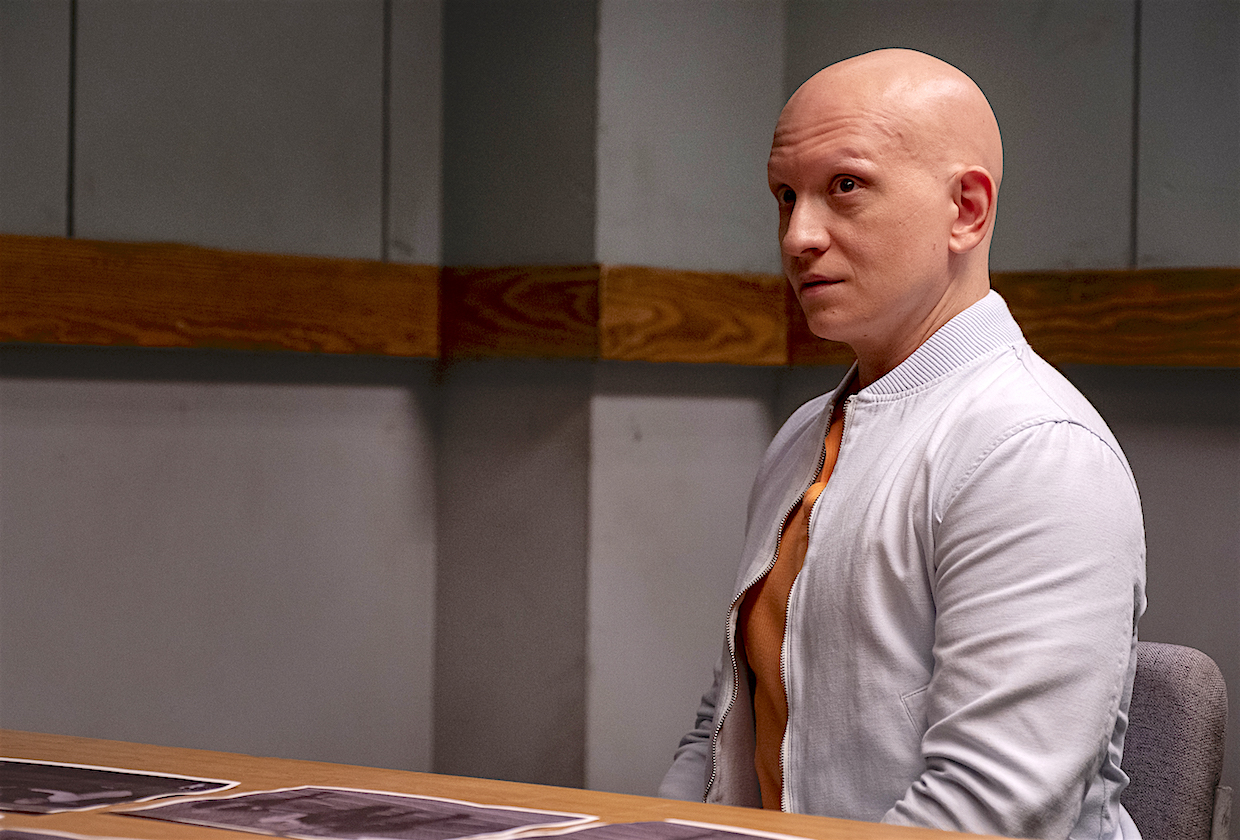 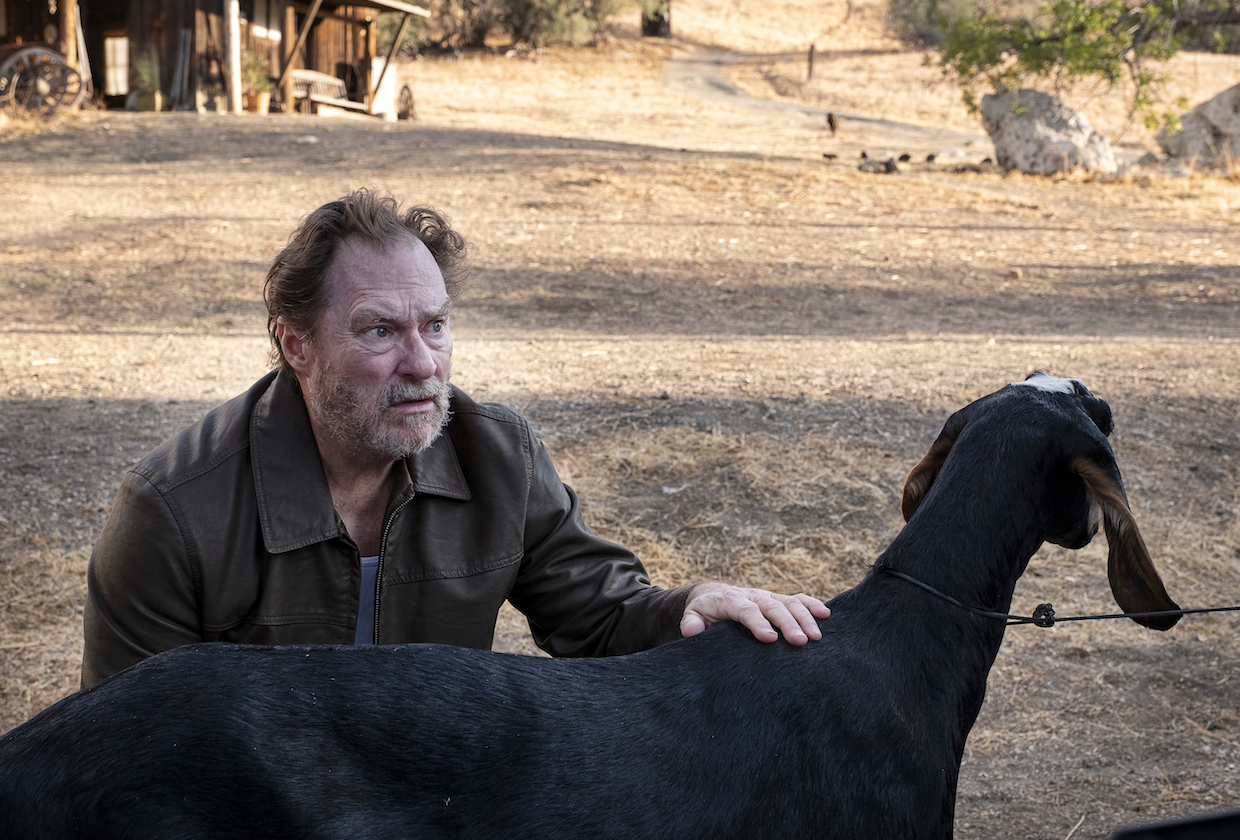