Middle-earth comes back to life in a new teaser for Prime Video’s The Lord of the Rings: The Rings of Power, arriving later this year. 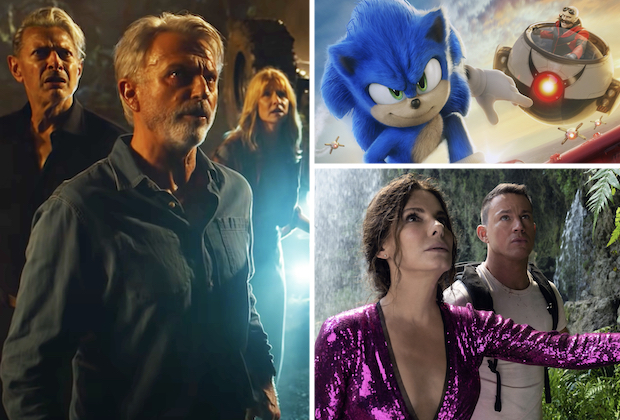 The video — which made its debut during NBC’s Super Bowl broadcast on Sunday; you can watch it above — offers a sneak peek at the multitude of characters who will make up the expansive, live-action fantasy series, including Morfydd Clark’s Galadriel, commander of the Northern Armies and a bearer of one of the Rings of Power, and the half-elf Elrond (Robert Aramayo), a politically ambitious leader and the eventual founder of the elven realm of Rivendell.

Additional characters shown in the preview include Owain Arthur’s Prince Durin IV of the dwarf realm Khazad-dûm; the dwarven princess Disa (Sophia Nomvete), a new character created for the series; and the wood-elf Arondir (Ismael Cruz Córdova), who was also created for the show.

Prime Video also released a new photo from the series, which you can check out below. 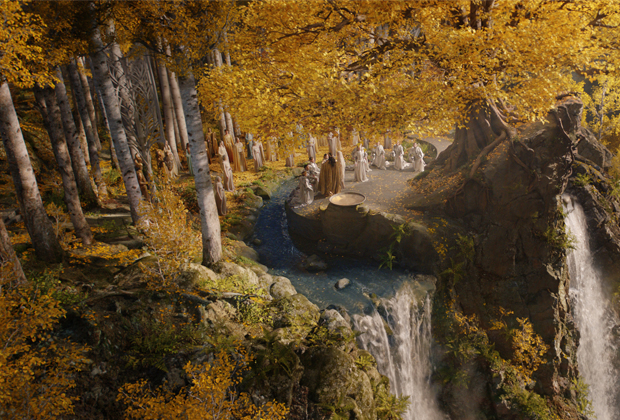 Premiering on Friday, Sept. 2, the series “unites all major stories of Middle-earth’s Second Age,” including the forging of the Rings of Power, the rise of the Dark Lord Sauron, the epic tale of Númenor (the island of men from which Aragorn is descended) and the Last Alliance of Elves and Men (depicted in the prologue of Peter Jackson’s Fellowship of the Ring).

The story takes place in the Second Age — thousands of years before the events of The Hobbit and The Lord of the Rings — and follows an ensemble of familiar and new characters as they “confront the long-feared re-emergence of evil to Middle-earth,” aka Sauron.

According to Vanity Fair, Rings of Power begins in the wake of the Dark Lord Morgoth’s defeat and his apprentice Sauron’s disappearance, with Galadriel hunting down the remaining parties involved in her brother’s murder.

What did you think of the Lord of the Rings: The Rings of Power teaser? What are you excited to see in the series? Sound off in the comments.