After a two-and-a-half year famine, Gentleman Jack fans are invited to feast on first photos (and some scoop) from Season 2 of the long-MIA HBO series.

Ahead of its Season 2 premiere (which is slated for something “this spring”), the historical drama/BBC One co-production from Sally Wainwright released a flurry of photos, of Suranne Jones as Anne Lister; Sophie Rundle as Anne Lister’s now wife, Ann Walker; Gemma Whelan as Marian Lister; and others. 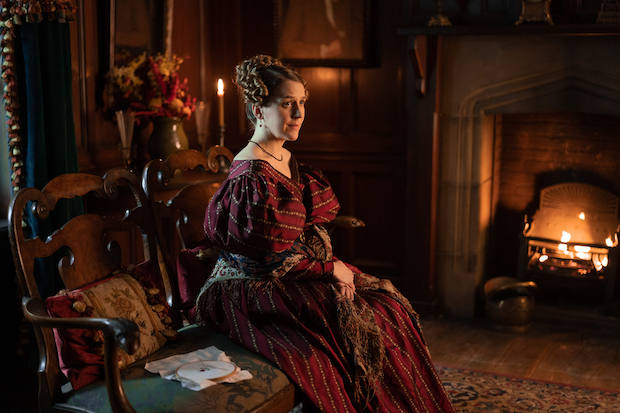 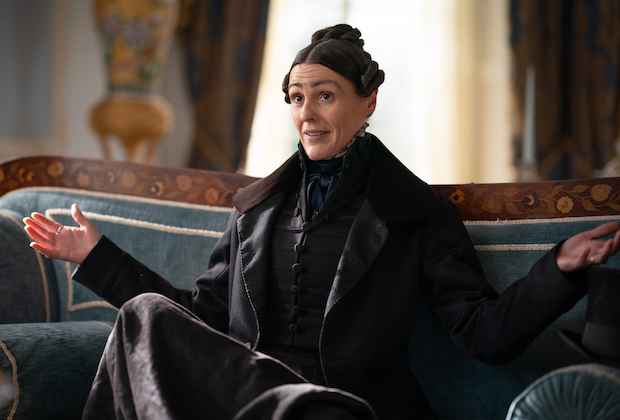 Set in Yorkshire circa 1834, Gentleman Jack Season 2 — again using the real-life diaries of Anne Lister, part of which were written in code, as its source — finds all eyes on Anne and Ann Walker as they set up home together at Shibden Hall as wife and wife, determined to combine their estates and become a power couple. Anne’s entrepreneurial spirit frightens the locals as much as her unconventional love life and, with Halifax on the brink of revolution, her refusal to keep a low profile becomes provocative and dangerous. 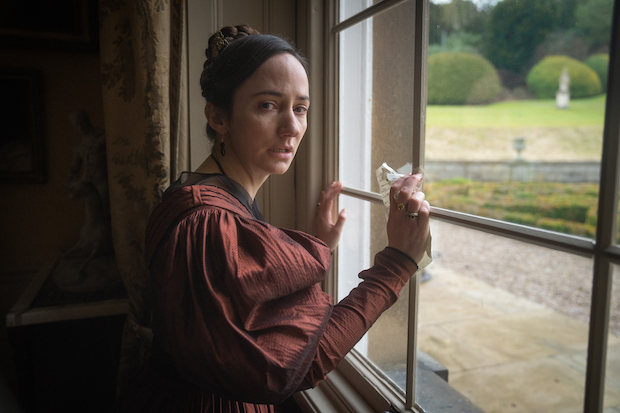 Want scoop on Gentleman Jack, or for any other show? Email InsideLine@tvline.com and your question may be answered via Matt’s Inside Line. 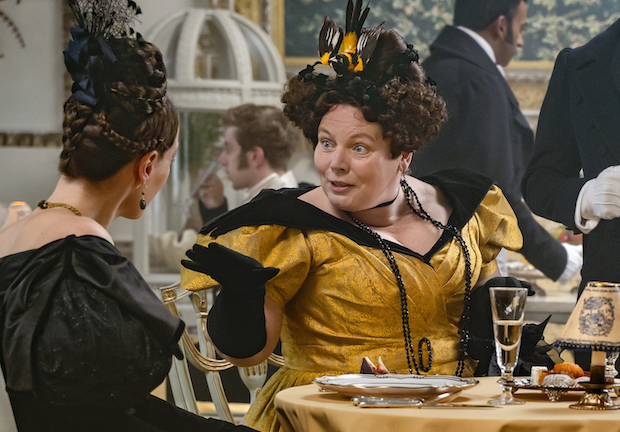 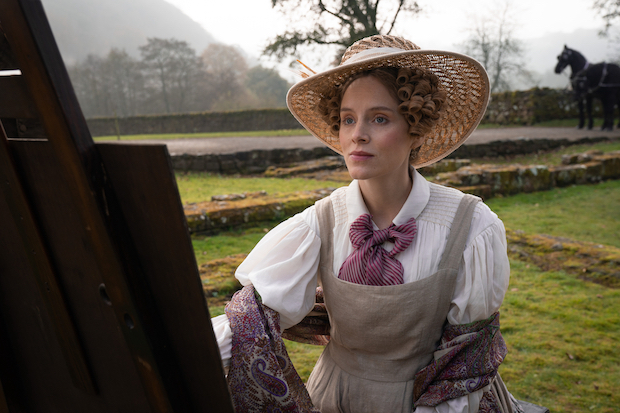