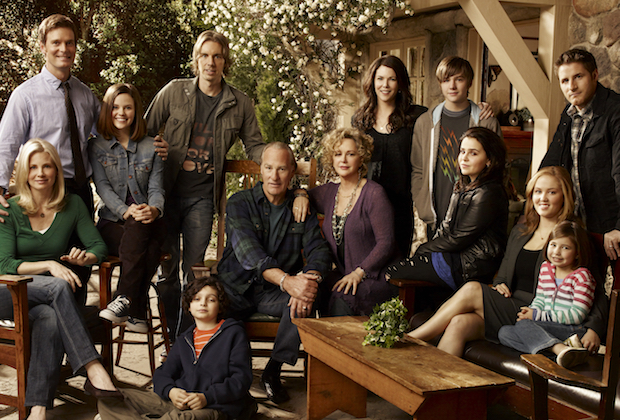 Based on Ann Napolitano’s bestselling novel of the same name, Dear Edward tells the story of Edward Adler (played by relative newcomer Colin O’Brien), a 12-year-old boy who survives a devastating commercial plane crash that kills every other passenger on the flight, including his family. As Edward and a diverse ensemble of others affected by the tragedy try to make sense of life after the crash, unexpected friendships, romances and communities are formed.

Per Apple TV+, Dear Edward is a “heartbreaking, life-affirming, and uplifting story about survival, resilience, connection, and the examination of what makes us human.”

Britton most recently starred in HBO’s red-hot White Lotus., which is set to return for a second season (albeit with a mostly new cast).