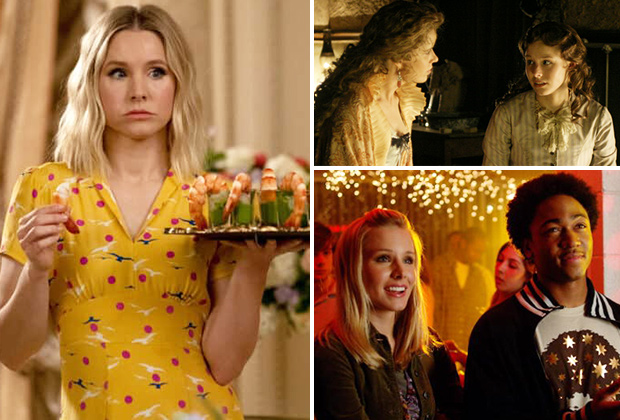 With nearly 500 scripted shows now airing across broadcast, cable and streaming, it’s easy to forget that a favorite comedy is returning, or that the new “prestige drama” you anticipated is about to debut. So consider this our reminder to set your DVR, order a Season Pass, pop a fresh Memorex into the VCR… however it is you roll.

This week, you’ll find 14 series debuts (including Kristen Bell in The Woman in the House, Christine Baranski in The Gilded Age and Bellamy Young in Promised Land), seven returning series (including Billions, grown-ish and Resident Alien) and nine finales (including the yet-to-be-renewed Nancy Drew, Ordinary Joe and SEAL Team.)