Life in Serenity is looking anything but serene these days. Netflix on Friday released the official trailer for Sweet Magnolias‘ upcoming second season, and the ladies are drowning in drama — and margaritas, thankfully.

Sweet Magnolias: Everything We Know About Season 2 (So Far) 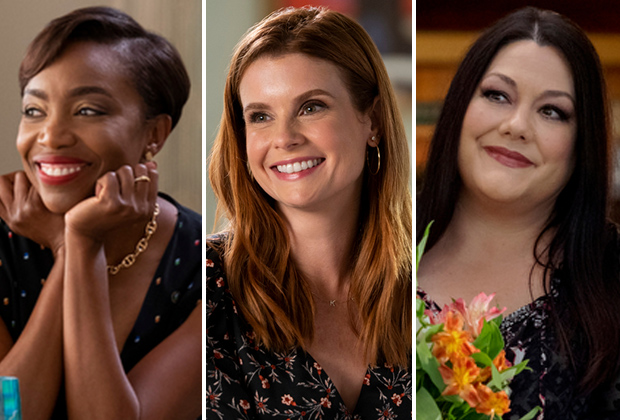 The two-minute preview of the new season offers a taste of what’s in store for Maddie, Dana Sue and Heather, including: Maddie growing closer to Cal, while still finding time to put Bill in his place (multitasking at its finest!); Dana Sue struggling to choose between Jeremy and Ronnie (a win-win if you ask us); and Helen coming to terms with her own feelings for Erik.

We also get an answer (of sorts) as to who was in the car the night of the accident. And it’s fair to say that the mystery of Isaac’s lineage has only just begun.

All 10 episodes of Sweet Magnolias‘ second season hit Netflix on Friday, Feb. 4. Hit PLAY on the trailer above for your first look, then drop a comment with your hopes for the good (and not-so-good) people of Serenity below.