Prepare to shake your head as steadily reading this as I am while typing it.

CBS is (once again) developing a “reimagining” of The Honeymooners, the classic TV comedy that in October 1955 was spun off from The Jackie Gleason Show and starred Gleason, Audrey Meadows, Art Carney and Joyce Randolph. 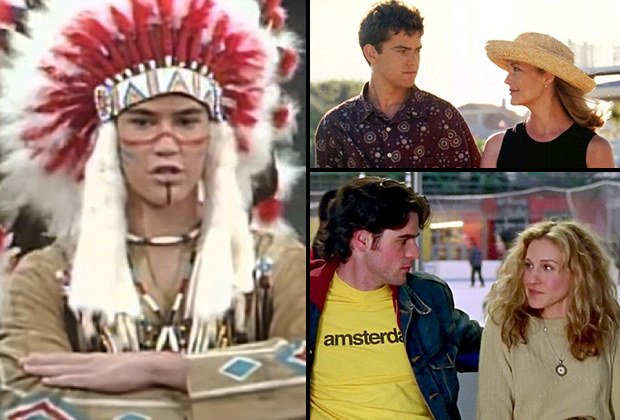 Executive-produced by Damon Wayans Jr. and Kameron Tarlow (through their Two Shakes Entertainment shingle) and written by Lindsey Shockley (mixed-ish), this new Honeymooners, our sister site Deadline reports, is described as “a bold, female-driven reboot of the iconic working-class comedy centered around new wife, Ruth, and her husband, Alex, who are determined to have a marriage where they are true equals in every way.”

“But what happens when a marriage has two heads of the household?” the synopsis dramatically asks. “Are they co-heads? Or no head at all?”

Now, if you were hit with a wave of déja vu as we here were on the TVLine Slack, that is because almost exactly five years ago, CBS was developing a Honeymooners reboot helmed by The Muppets‘ Bob Kushell. That take would have centered on “two couples who double as best friends and neighbors — only this time, one of the couples remarries after divorcing each other four years prior.”

Based on the little detailed above, what’s your kneejerk take on this “reimagining” of the great Honeymooners?