Arrow‘s John Diggle will return to Gotham City when David Ramsey makes his second appearance on The CW’s Batwoman next month. 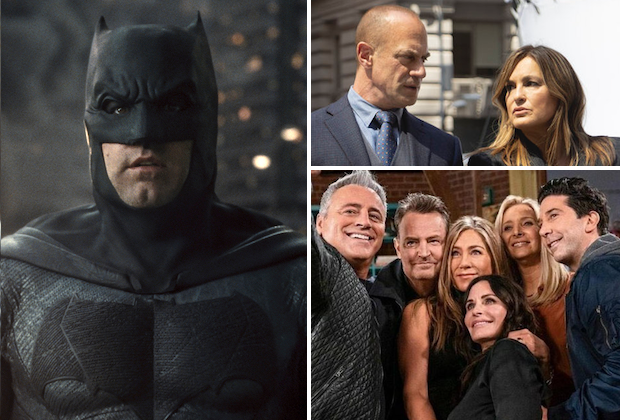 Diggle first visited Gotham late in Batwoman Season 2, as part of Ramsey’s tour of multiple Arrowverse series. During that first visit, Dig befriended Luke Fox, who was spoiling for a fight with the man who had shot him. Bonding over stories of losing their fathers at young ages, Diggle counseled Luke to not choose violent vengeance. (Read full recap here.)

Then, speaking to Diggle’s larger, umbrella arc during that crossover tour — which was ostensibly about his Green Lantern destiny, but very much skirted it every step of the way — we learned that Team Arrow’s onetime No. 2 was suffering from “headaches” and came to Gotham to visit a renowned neurologist.

Ramsey’s Batwoman encore is set for Wednesday, Jan. 19, 2022, when in the episode “Meet Your Maker,” Jada (played Robin Givens) — having not given up on rehabilitating son Marquis (Nick Creegan) — “seeks the help of an old friend.” Will Dig serve as a sage role model?

Elsewhere in the ninth episode of Season 3: Ryan, Sophie and Luke attempt to track down the OG Poison Ivy when all signs point to Pamela Isley (to be played by Bridget Regan) reappearing in Gotham. At the same time, Mary feels drawn by a powerful force and Alice suddenly feels very protective of her stepsister.