Wanda Maximoff admits that she made some “mistakes” during the events of Disney+’s WandaVision, in a new teaser trailer for Doctor Strange in the Multiverse of Madness (in theaters May 6… probably/hopefully).

Originally released as Spider-Man: No Way Home‘s end-of-credits “scene,” the teaser above doesn’t spoil the latest Spider-Man film, other than to establish that the multiverse has been unsettled — at least in part due to Doctor Strange (played by Benedict Cumberbatch) casting a spell against Wong’s (Benedict Wong) better advisement.

As seen above, Strange will seek out Wanda (Elizabeth Olsen) — not to hear her penance for entrapping the people of WandaVision‘s sleepy Westview, N.J. in the course of grieving Vision — but to find out what she herself knows about the multiverse. 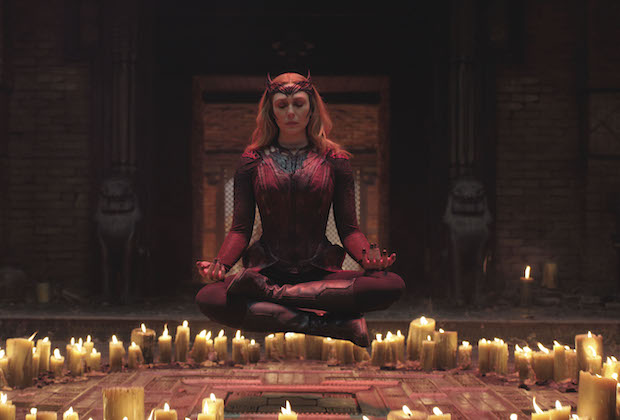 The trailer also features glimpses of Wong himself, Wanda in Scarlet Witch mode, the return of Chiwetel Ejiofor’s Baron Mordo, Xochitl Gomez’s America Chavez, the tentacled Gargantos, and a live-action incarnation of a certain What If…? character.

A poster was also released, seen below.

Cumberbatch’s Doctor Strange was lined up to appear in a WandaVision bonus scene, but ultimately it was decided to forego the potentially distracting cameo. “It would have taken away from Wanda, which is what we didn’t want to do,” Marvel Studios chief Kevin Feige told our sister publication Rolling Stone. “We didn’t want the end of the show to be commoditized to go to the next movie [a la] here’s the white guy, ‘Let me show you how power works.’” 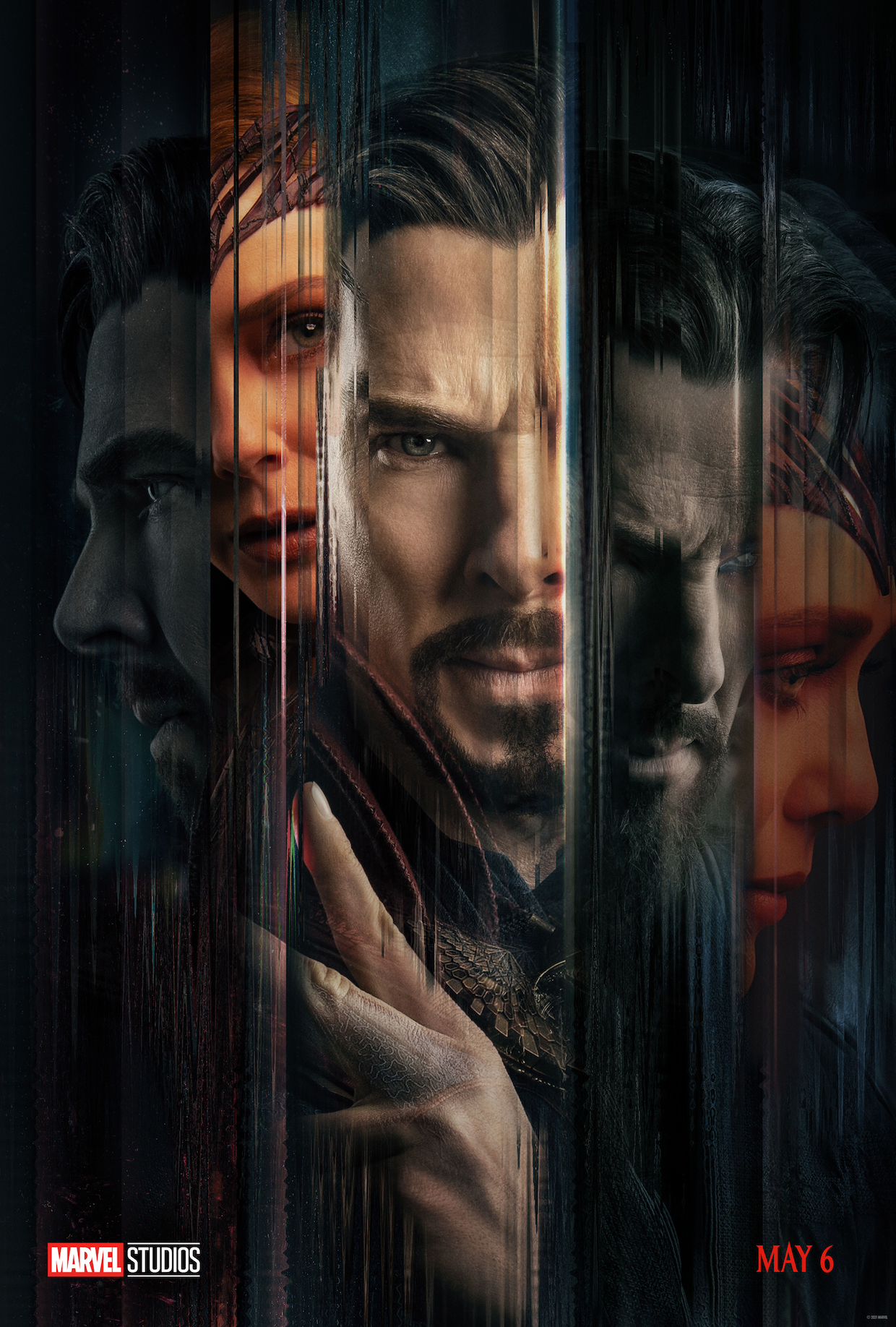