Hulu on Wednesday released a first look at The Dropout, its upcoming limited series based on the ABC News podcast about disgraced Theranos founder Elizabeth Holmes.

Amanda Seyfried — who assumed the role from Kate McKinnon, who exited the project earlier this year — stars as Holmes, whose health technology company was infamously exposed to be a scam. None of the company’s tech actually worked, and its claims of having developed revolutionary rapid blood tests, which allegedly required small amounts of blood, were proven to be false.

Though Theranos was valued at $9 billion in 2015, reports of the company’s potential fraud began coming out the following year, and Holmes has since been indicted on numerous charges of wire fraud and conspiracy to commit wire fraud.

Hulu describes the limited series as “an unbelievable tale of ambition and fame gone terribly wrong. How did the world’s youngest self-made female billionaire lose it all in the blink of an eye?”

The first three episodes of The Dropout will be available to stream on Thursday, March 3, with additional episodes premiering weekly afterwards. Keep scrolling for more first-look photos from The Dropout, then drop a comment with your thoughts below. 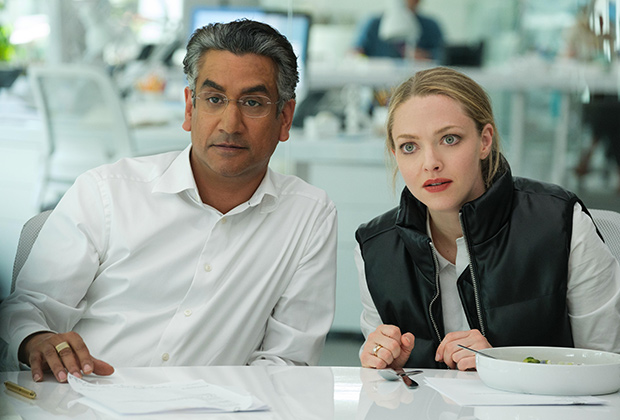 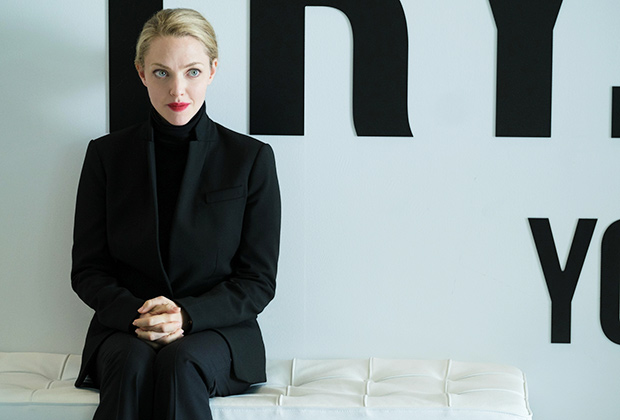 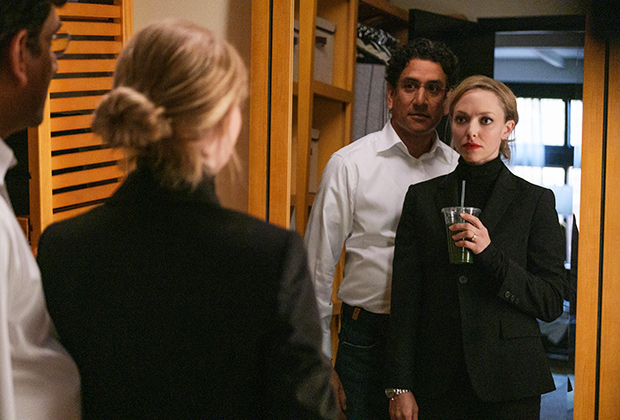 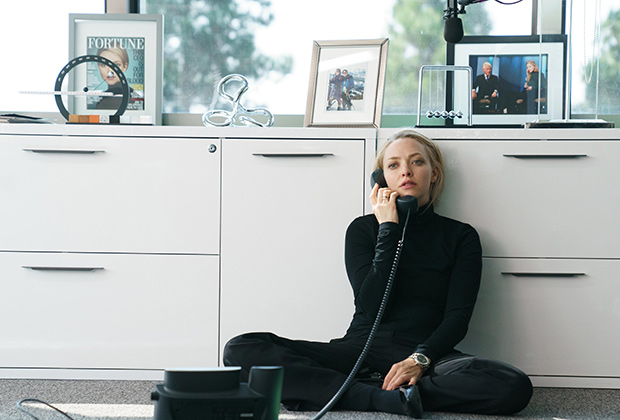