In the latest TV ratings, ABC’s slice of the Monday Night Football pie this week drew 6.7 million total viewers and a 1.5 rating, dominating the night in the demo.

Performer of the Year: The 20 Finalists 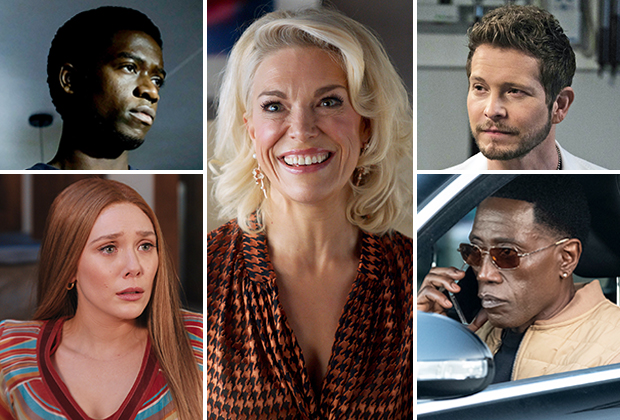 NBC’s The Voice, meanwhile, delivered Monday’s largest audience (7.1 mil) while steady in the demo (with a 0.7). Leading out of that, American Auto‘s double-episode preview did 3 mil/0.4 and then 1.8 mil/0.3; TVLine readers gave the midseason comedy an average grade of “B-.”