It’s been a long time since Dion Warren graced our screens, and he seems to have finessed his powers quite a bit in the two-plus years since Raising Dion last dropped.

Set two years after Dion defeated the Crooked Man, the upcoming episodes will find him learning more about his powers “with the support of his mom and Tevin (played by How to Get Away With Murder‘s Rome Flynn), his Biona trainer who catches Nicole’s eye,” the logline reads. “After befriending new student Brayden, a fellow powered kid, a series of alarming events unfolds, and Dion learns that danger is still looming. Navigating twists, turns and surprise visitors, Dion and Nicole must prevail again — not just to save themselves, but the entire city of Atlanta.”

The series, based on Dennis Liu’s comic book, is executive-produced by Carol Barbee (UnREAL, Hawaii Five-0), who also serves as showrunner. Season 2 spans eight episodes, down from the nine of Season 1.

In addition to the photo above, eight more episodics from Raising Dion Season 2 are embedded below. Scroll down to see them all, then drop a comment with your hopes for the show’s return. 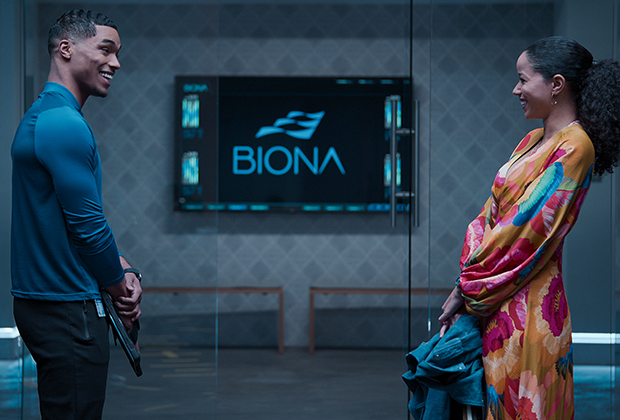 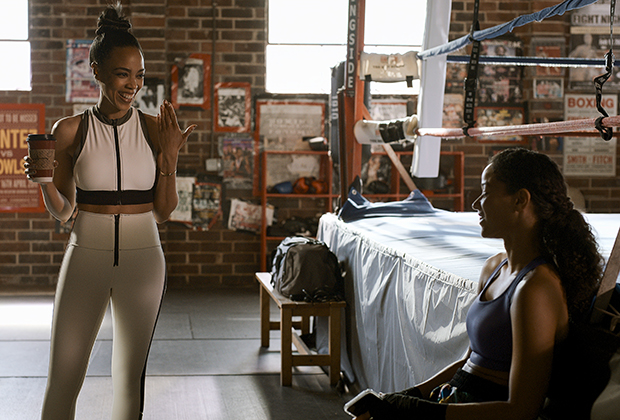 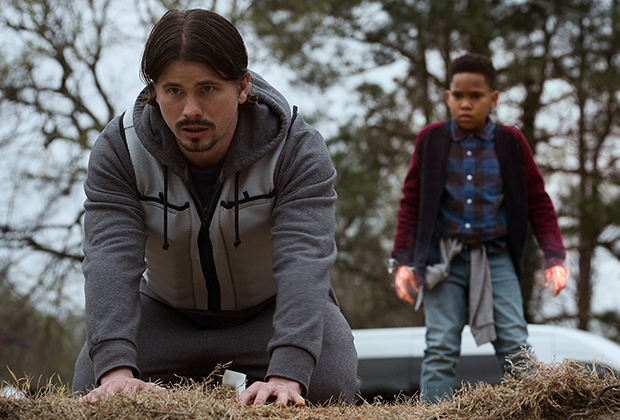 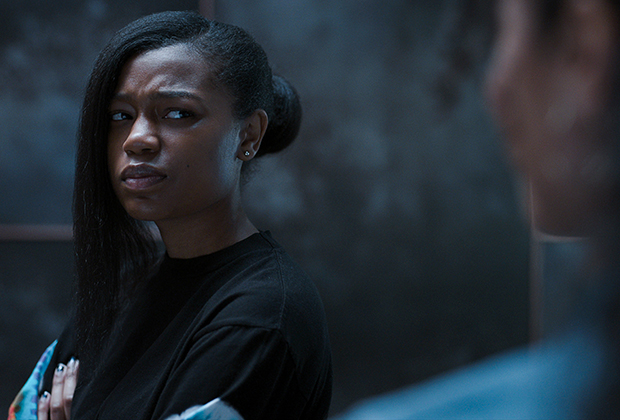 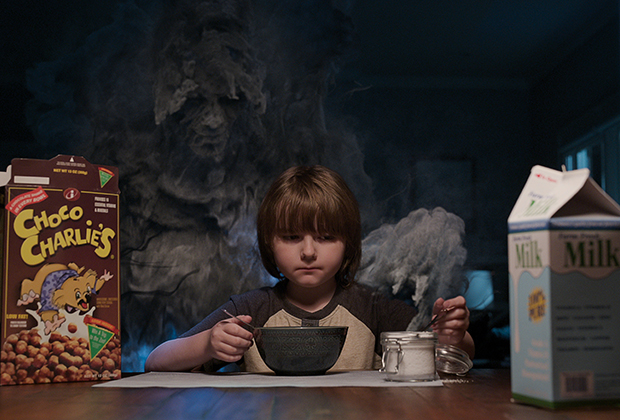 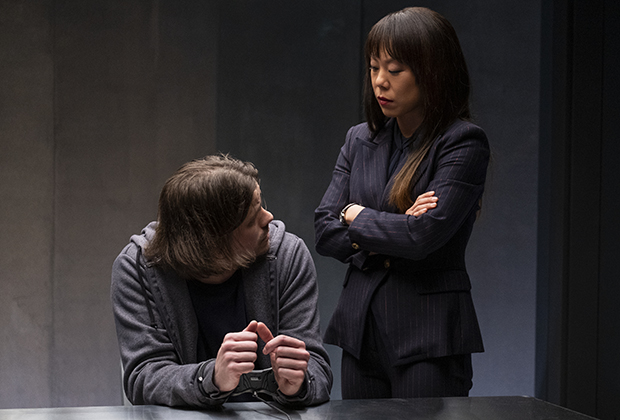 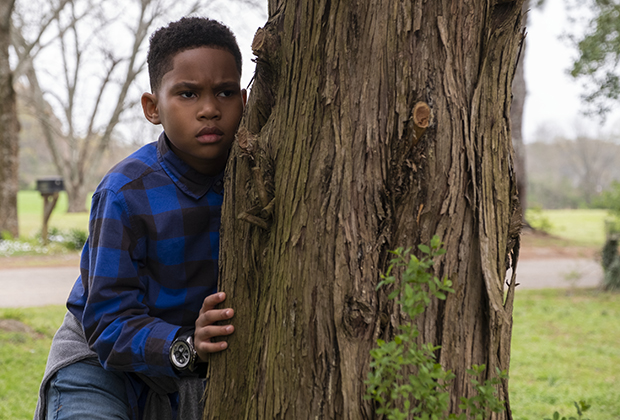 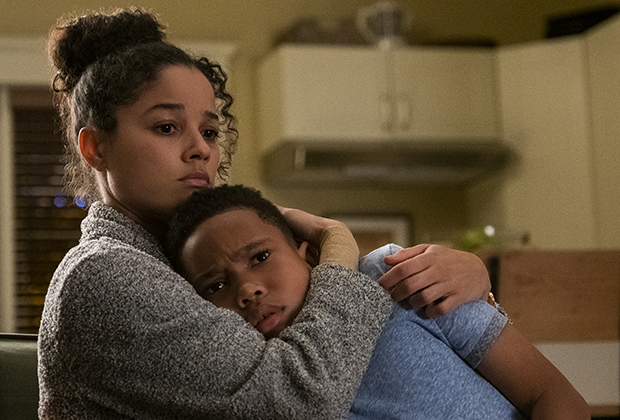