Apple TV+ is continuing its search for the truth, renewing the mystery anthology Truth Be Told for Season 3, TVLine has learned.

Additionally, it was announced that Maisha Closson (Claws, How to Get Away With Murder) has joined the series’ upcoming run as showrunner.

* HBO’s series adaptation of the video game The Last of Us has cast Nick Offerman (Parks and Recreation) in the guest-starring role of Bill, a post-pandemic survivalist, our sister site Variety reports. Offerman replaces Con O’Neill, who has exited due to a scheduling conflict.

* Shudder has renewed the drag competition series The Boulet Brothers’ Dragula for Season 5, ahead of the fourth season finale on Tuesday, Dec. 21.

* The Boys has unveiled a first look at the Season 3 supe Blue Hawk (played by Revenge vet Nick Wechsler): 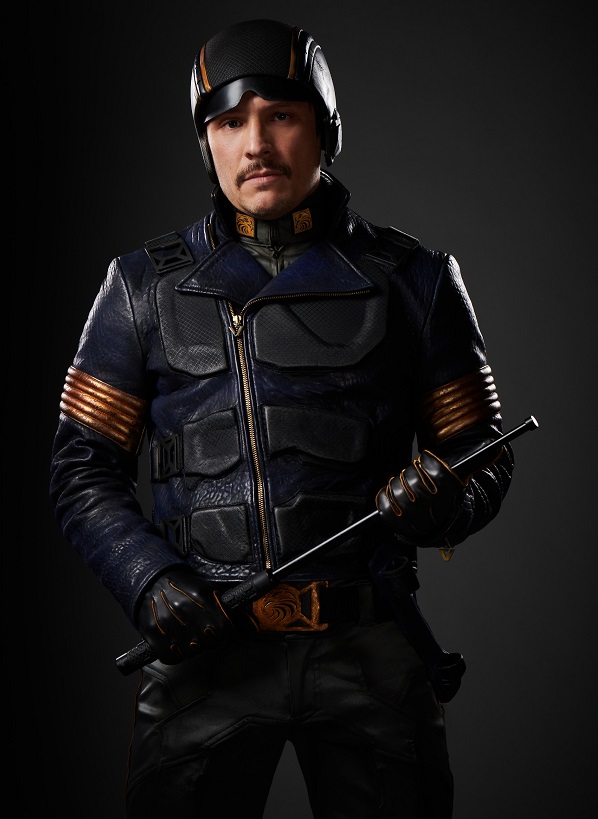