You’ve heard a bit about them; now get your first good look at the quintet of new gents making their way to Sanditon for Season 2, to help fill the void left by Theo James’ exit as Sidney Parker. 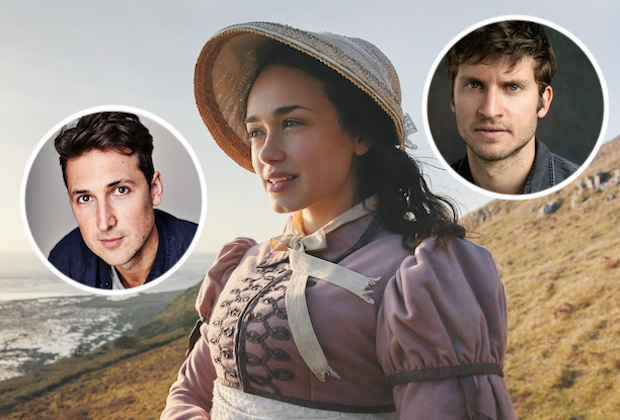 Premiering Sunday, March 20, 2022, the Masterpiece PBS drama’s six-episode sophomore run picks up nine months after the events of Season 1, as Charlotte returns to the beautiful seaside resort and soon attracts the attention of not one, but two new men. Meanwhile, in her last summer season before turning 21, Georgiana Lambe, keen to forge her own identity, “gets up to mischief in the name of love — but will she run the risk of being lonelier than ever before?”

New to the mix, and seen in the photo at top, are Colonel Francis Lennox (played by Tom Weston-Jones), the leader of the military regiment taking up residence in Sanditon, who soon shows that first impressions aren’t everything, and Captain Declan Fraser (Frank Blake) and Captain William Carter (Maxim Ays), who both strike up an acquaintance with Charlotte’s younger sister Alison.

Additionally, you will meet Alexander Colbourne (Ben Lloyd-Hughes), a man of wealth who is thoughtful, cerebral, and antisocial to the point of reclusiveness: 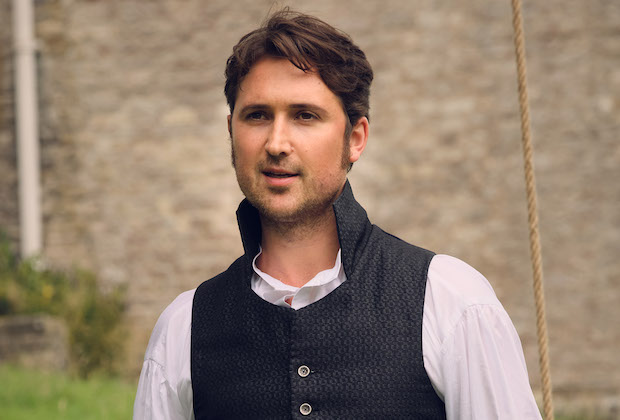 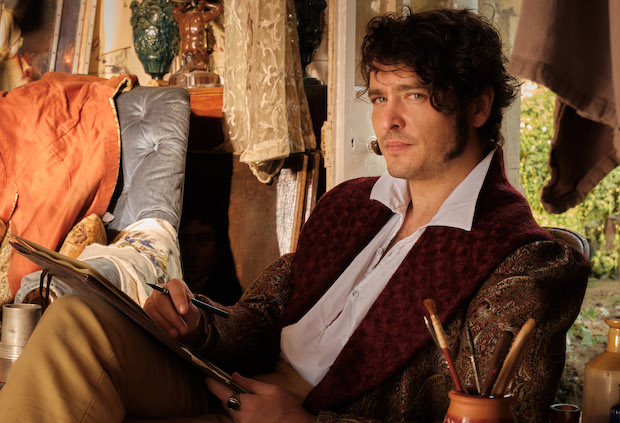 Which of the new menfolk are you most anxious to know better?

Want scoop on Sanditon, or for any other show? Email InsideLine@tvline.com and your question may be answered via Matt’s Inside Line.