Premiering Sunday, Jan. 9 at 8:30/7:30c, the single-camera series follows three impulsive women whose lives are flipped upside down following the loss of someone close. “Faced with the reality that life is short,” the trio of women makes “desperate attempts to find happiness,” before discovering that “it’s never too late to screw up your life,” according to the official logline.

Eliza Coupe (Happy Endings) plays cooking show producer Amy, who sets out to spend more time with her children, even though she finds them utterly exhausting. Ginnifer Goodwin (Once Upon a Time) plays Jodie, a mom who escapes her suffocating husband by having an affair with her gym trainer, while Maggie Q (Designated Survivor) rounds out the ensemble as Sarah, an uptight doctor who divorces her cheating wife and quits a career in medicine to work at a supermarket. 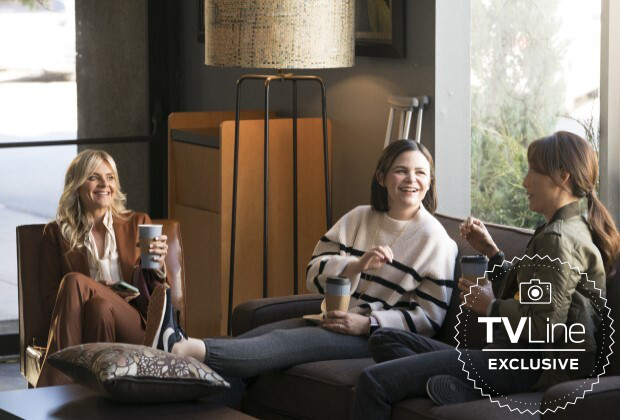 As the women vow to start living in the moment, they stumble through a slew of comical missteps and misunderstandings (like accidentally getting drunk at the wrong grave site, as seen in a recent promo). But will they be able to turn it all around and find happiness, or will their growing self-indulgence create even more problems in their lives?

Take a look at the show’s official poster below, then hit up the Comments to let us know if you’ll be watching. 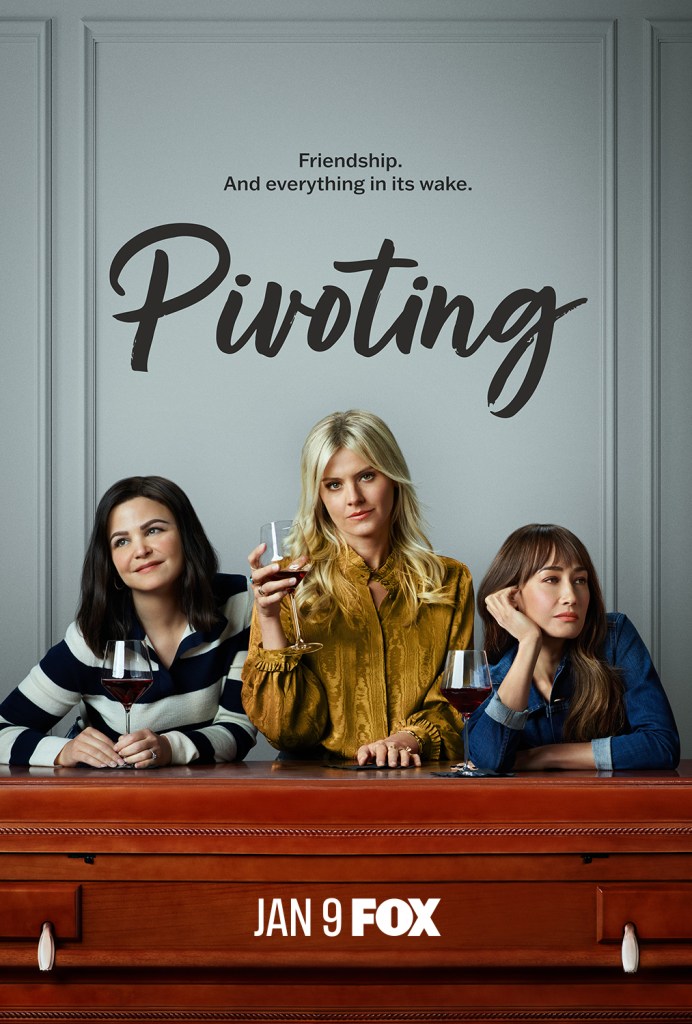