It’s fitting that drinking got Kid into trouble at the start of Netflix’s True Story, because it was drinking that ultimately led him to the truth in the limited series’ intense finale.

After seeing a very alive Simone/Daphne on an inebriated Carlton’s phone, Kid figured out the truth: His older brother had set him up. Kid then reached out to their mutual friend Julian, who works for the police department, to find out where Daphne lived. He needed to make sure she was indeed the same woman. He staked out her apartment, and old girl was definitely among the living.

Kid confronted Daphne. She apologized for the setup and confirmed that Ari was not to blame. All of this was Carlton’s idea. 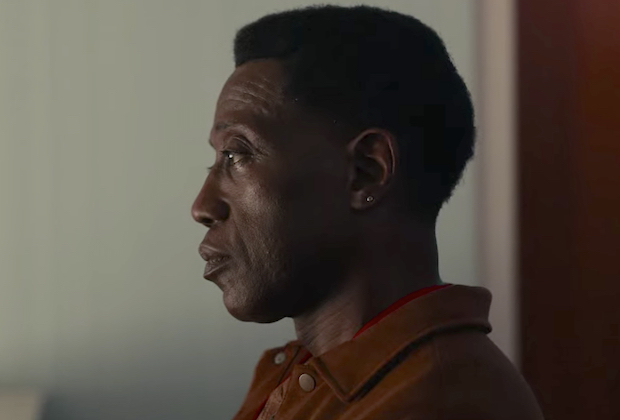 Afterwards, a heartbroken Kid returned to his hotel and reached out to Carlton. He told him he had tickets for the two of them at Wells Fargo Center for a Philadelphia 76ers game. Kid even secured a suite so he could confront Carlton in private, which is exactly what he did. Kid told Carlton he was dead to him, then left the suite. Carlton followed, as did Kid’s bodyguard Herschel. That’s when the trio ran into Ari’s gangster brothers Nikos and Savvas.

Having already murdered Gene and Daphne, the Greek brothers opened fire to finish their vengeful killing spree. Herschel was shot in the shoulder, and Kid and Carlton ran for their lives. Nikos and Savvas took chase, before all four men reached an impasse. That’s when Kid shot and killed Nikos and Savvas, then did the same to Carlton — you know, just in case you needed any more proof his brother was dead to him! Kid placed the gun in Carlton’s hand to make it look like Carlton had shot the gangsters, then recalled how his older brother said he’d always protect him. At the end of the day, though, Kid needed protection from Carlton the most. (Damn.) 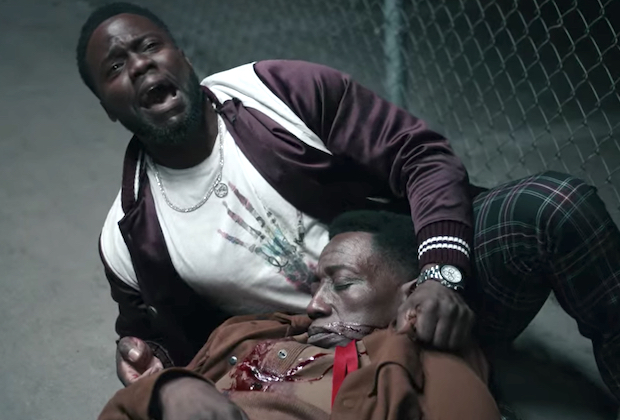 Carlton’s greed had cost him his life and that of five other people — and for what? To get Kid to reopen his restaurant? To make Kid feel like he needed Carlton more than he did? Carlton was so insecure and so jealous when it came to his younger and more successful brother that he even envied Gene, Kid’s most loyal fan. Gene was more willing to sacrifice himself for Kid than Carlton was.

Kid wasn’t out of the woods just yet. Herschel overheard Kid’s conversation with Carlton before he died and knew that Kid killed Ari in the heat of the moment. Herschel confronted Kid in front of Todd and demanded the same amount of extortion money Ari had requested: $6 million. Unlike before, Kid agreed to the pay the extortion — either because he knew he had no choice, or because he really believed Herschel deserved the money. He’d forfeit downtime with his son and make the superhero sequel the studio demanded, as long as the studio agreed to pay him $6 million more, which he’d then pay out to his bodyguard.

As the series drew to a close, Kid sat down for an interview with CNN’s Don Lemon and told him that he never really knew Carlton. Then again, he said, Carlton didn’t really know him either.

What did you think about Netflix’s True Story? Grade the finale — and the limited series as a whole — via the following polls, then drop a comment with your full review.