Emily in Paris is having difficulty forgetting about the night of passion she shared with hot neighbor Gabriel in a newly released trailer for Season 2 (premiering Wednesday, Dec. 22 on Netflix), and can you blame her? Their steamy hookup definitely left a lasting impression, so much so that Gabriel decided not to move to Normandy. 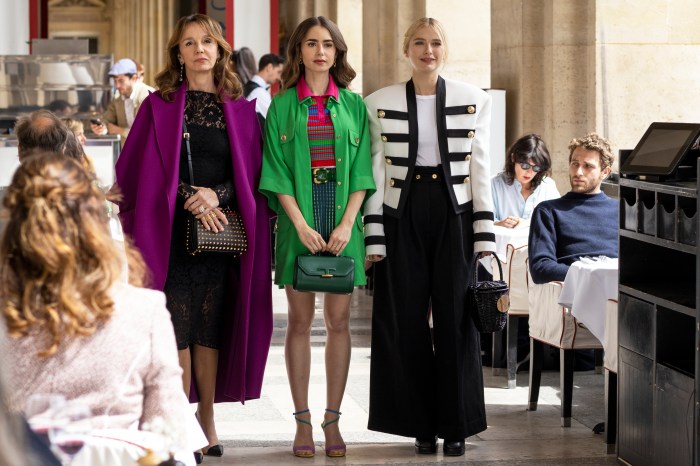 But now his ex-girlfriend Cami — who is also Emily’s gal pal — is suspicious about Gabriel’s reasons for staying in Paris. “I need to explain myself,” Emily insists to her friend Mindy.

As far as Emily’s boss is concerned, the American transplant should be going for it all. “While you’re here, fall in love,” Sylvie urges. “Make mistakes. If you’re gonna do Paris for one year, for God’s sake, do it right.”

Press PLAY above to watch the trailer, then check out the Season 2 poster (featuring an extremely clever and punny tagline) below! 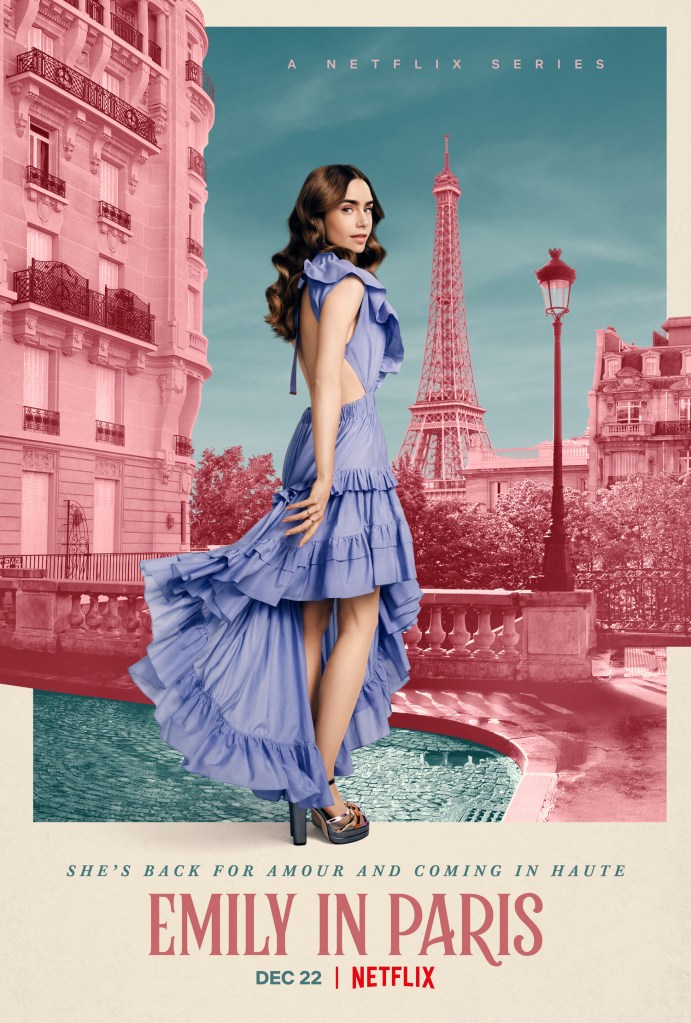