As ABC’s Once Upon a Time marks 10 years since its well-watched premiere, what better time to look way, way back to when it all began, with this “encore presentation” of our pilot quiz?

Once Upon a Time's Best Characters, Ranked 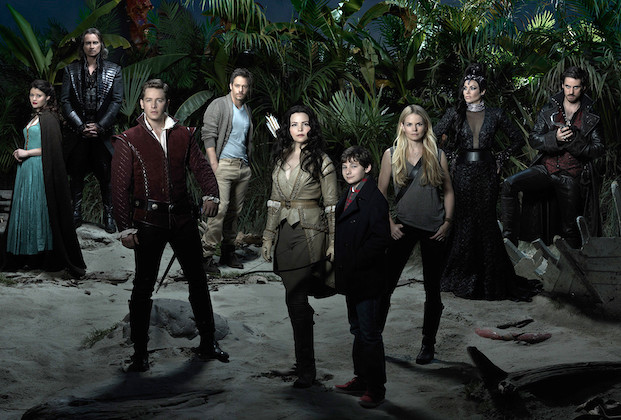 Any fan worth their salt remembers the general plot of the fantastical series’ first episode, in which a wee lad named Henry (played by Jared Gilmore) tracked down and told his birth mother, Emma Swan (Jennifer Morrison), that he hailed from a Maine burg populated by amnesic fairytale characters.

Along the way, it is revealed that Emma is no less than the daughter of Prince Charming (Josh Dallas) and Snow White (Ginnifer Goodwin) — though it will take many more episodes for the Boston-based bail bondsman to accept her far-out lineage!

The quiz below (first published ahead of the series finale), however, will test your recall of some finer points from the pilot — from street addresses and license plates to the first words uttered by major characters. Feel up to diving in without a recent-ish rewatch? Lob a dash of fairy dust at your keyboard and get to guessing. (Don’t see the quiz below? Click here to play!)