Hanna vs. Utrax is ready to go another round: The action thriller will return for Season 3 on Wednesday, Nov. 24 on Amazon Prime with all six episodes, the streamer announced Saturday during the show’s New York Comic Con panel.

Along with the premiere date comes a brand new teaser for the upcoming season (embedded above) that states, “In this war, anything goes.” In the clip, Hanna’s battle rages on with explosive hand-to-hand combat, popping gunfire and cars soaring over cliffs. Ray Liotta (who joins this season as intelligence operative Gordon Evans) can also be seen telling former CIA agent Marissa Wiegler (Mireille Enos) that he can guarantee Hanna’s safety, but only if she’s brought in. (Or so he claims…)

The third season of Hanna continues the journey of its titular heroine (played by Esmé Creed-Miles) who was created by the sinister organization Utrax and trained to be an assassin. “Hanna is now secretly trying to destroy Utrax from the inside and free herself from its grasp with the help of her previous nemesis, Marissa Wiegler (Mireille Enos),” reads the official description. “Together they have coerced high-ranking Utrax agent John Carmichael (Dermot Mulroney) into aiding their mission, but her fellow young assassins, Sandy (Áine Rose Daly) and Jules (Gianna Kiehl), as well as new foes are starting to suspect Hanna’s plot. As Hanna moves closer to her goal, she begins to uncover not only a world-changing agenda but the true power behind Utrax that stands between her and freedom.”

Based on the 2011 film starring Saoirse Ronan, the series’ second season saw Hanna risk her freedom to rescue her friend Clara from the Utrax program.

Watch the teaser embedded above (and view some new photos below), then drop your thoughts in a comment! 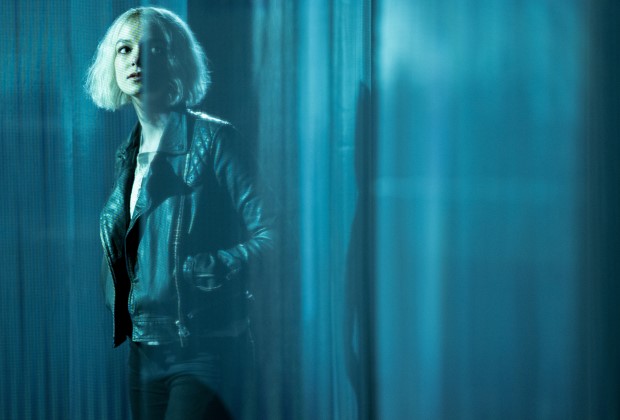 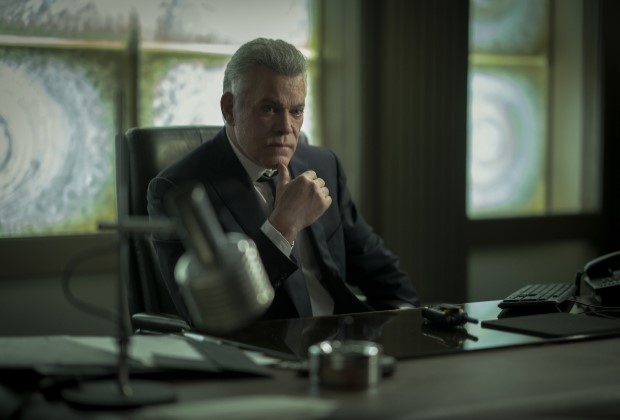 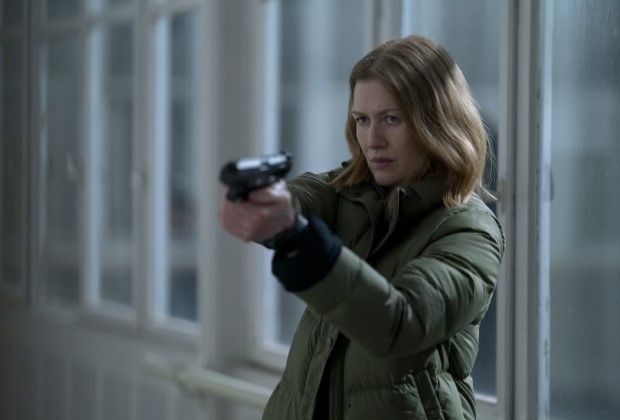