Elite-turned-One of Us Is Lying showrunner Darío Madrona knows a thing or two about fictional teens and murder mysteries. But don’t mistake the high schoolers in the new Peacock drama (now streaming its first three episodes) for the glam partiers in the Netflix soap.

In fact, if the kids of Elite could give the One of Us Is Lying characters some advice, “they would probably tell them to enjoy themselves more and get out a little bit, maybe do some drugs and hook up with each other,” Madrona jokes with a laugh.

If One of Us Is Lying‘s core four are awfully serious, it’s for good reason: In the premiere, brainiac Bronwyn (The Purge‘s Marianly Tejada), criminal Nate (Unverified‘s Cooper van Grootel), princess Addy (Cobra Kai‘s Annalisa Cochrane) and jock Cooper (American Housewife‘s Chibuikem Uche) land in detention with classmate Simon (Wayne’s Mark McKenna), who is known for running a blog that outs everyone’s secrets. After Simon mysteriously dies from an allergic reaction during detention, Bronwyn, Nate, Addy and Cooper — all of whom are hiding something they don’t want exposed — become the prime suspects in Simon’s murder. 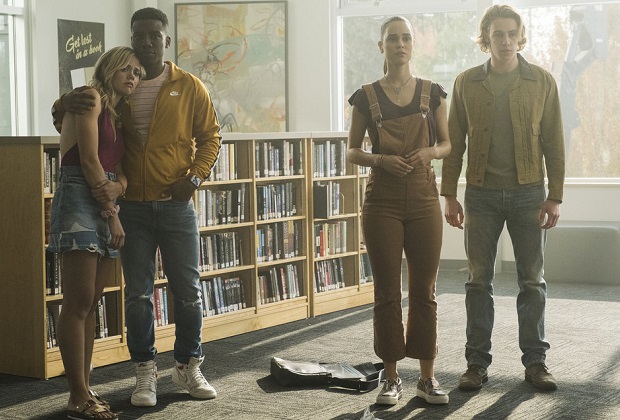 While that premise certainly shares similarities with Elite, “I feel like the tone is different,” Madrona says. “The thing they have in common is the fact that it’s a mystery, but [this is] a mystery in which the characters have a little weight. So if anything that I learned in Elite helped with this show, [it] was the fact that even as the mystery gets more and more complicated, to try and never lose sight of the characters. And to make both the character work and the mystery intertwine as much as possible throughout the story, and even at the end, have the resolution come from a place of character.”

Speaking of the end, executive producer Erica Saleh — who adapted Karen M. McManus’ book into the pilot episode — reveals that while the series is solving the same mystery as the novel, there will still be surprises in store for those familiar with the source material. “There are certainly some twists and turns, and new suspects that weren’t in the book that are going to keep fans of the book on their toes,” Saleh shares. Madrona also hints at “unexpected relationships that, hopefully, will surprise readers.” 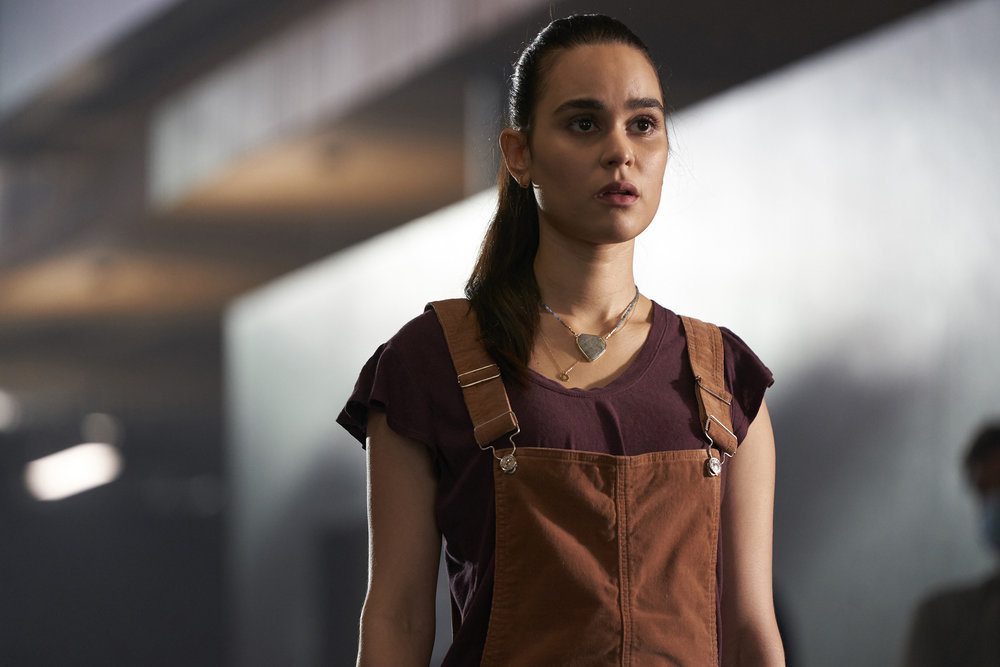 But first, in order to save their own skin, the Bayview Four, as the characters are dubbed by the media, must band together into an unlikely quartet, even as they point fingers at each other. “They’re kind of forced to get united into figuring out why this happened and how it happened,” Tejada, who plays Bronwyn, previews. “They can only rely on one another because they know what the other one is going through better than anyone else.”

In addition to wanting to stay out of handcuffs, the teens also have another motivation fueling them: a desire to keep their deepest truths hidden. “If people found out about these secrets, their entire images and the lives that they think that they need to live would be shattered,” Saleh teases. 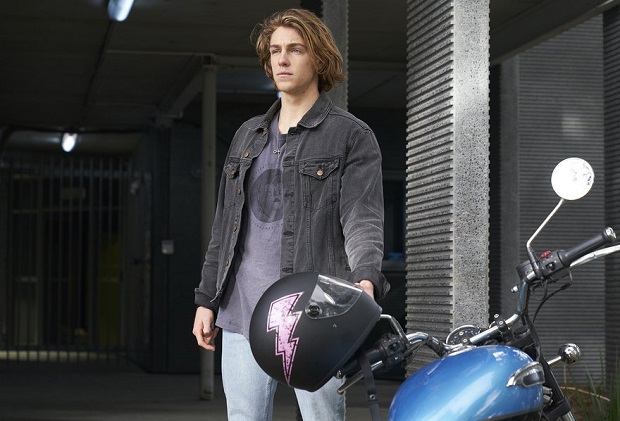 But of course, secrets don’t usually stay undisclosed for long in teen dramas, and once these particular ones are exposed, the Bayview Four begin to evolve beyond their stereotypical personas. Nate, for example, is “your typical bad boy archetype. He rides a motorcycle, wears leather,” his portrayer van Grootel describes. “That’s the exterior, but as the show goes on, we peel back the layers of Nate, and you realize, underneath it, he’s just got such a golden heart, and he’s had to deal with a lot of adversity.”

Addy, meanwhile, may not call herself the princess, “but she, essentially, is trying to keep up that image” before her world gets rocked by her secret, shares Cochrane, who plays the popular girl.

Baseball player Cooper and the studious Bronwyn are also more than they appear to be at first glance. “There’s almost safety with these archetypes,” Uche (who plays Cooper) says. “It’s almost easier to hide behind [them]… Once you break past that archetype, you are exposed, in a sense, and now, as a character, you have to come to terms with, ‘This is who I am. This is maybe what I’ve done. And how do I move forward while still accepting myself and loving myself, but also being a bit exposed in the world?'”

Have you checked out the premiere of One of Us Is Lying? If so, grade it below, then hit the comments with your thoughts!