Mike Flanagan is expanding his distinctive horror brand at Netflix. 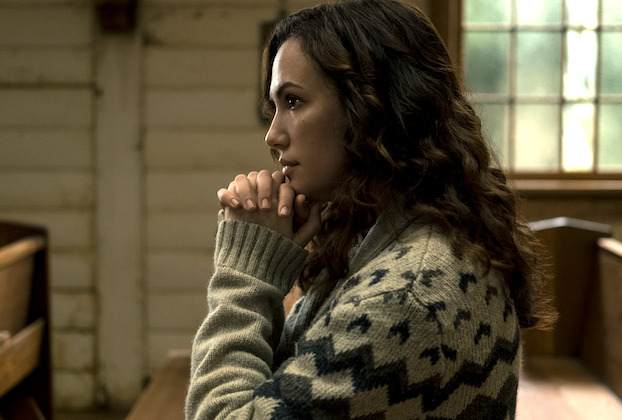 The auteur behind The Haunting of Hill House, The Haunting of Bly Manor and the just-launched Midnight Mass has set a new limited series at the streamer — an adaptation of Edgar Allan Poe’s short story The Fall of the House of Usher.

Flanagan will serve as the project’s writer and will also direct half of the eight episodes, with frequent collaborator Michael Fimognari helming the other half.

“I’m so excited about this series,” Flanagan declared Wednesday on Twitter. “It is like nothing else we’ve ever done.”