Disney Channel is bringing back Raven’s Home for a fifth season, TVLine has learned, though only a handful of current cast members will be coming along for the ride.

This is a lot, so you might want to sit down: Season 5 will find Raven (Raven-Symoné) and Booker Baxter (Issac Ryan Brown) relocating from Chicago to San Francisco, where they will care for Raven’s dad Victor (new series regular Rondell Sheridan) after he has a “mild heart attack,” according to Disney Channel.

“Now, Raven finds herself parenting her parent, raising her young cousin and settling into life in her old hometown. Meanwhile, Booker is ‘the new kid’ at Raven’s old high school and has to keep his visions a secret from a new group of friends.” 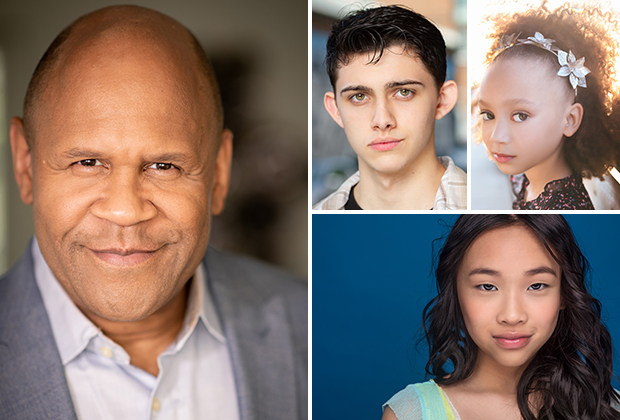 As you’ve probably pieced together by now, several current cast members will not be returning for Season 5: Navia Robinson as Nia, Jason Maybaum as Levi, Sky Katz as Tess and Anneliese van der Pol as Chelsea. All four of those actors have been series regulars on the That’s So Raven spinoff since it premiered in 2017.

Scott Thomas and Jed Elinoff, who developed Raven’s Home, are joining the show as executive producers in Season 5, along with Anthony C. Hill. Production on the Disney Channel comedy will resume this fall.

Your thoughts on the major changes coming to Raven’s Home in Season 5? Drop ’em all in a comment below.