The mystery of when all eight seasons of Castle can be streamed has been solved. 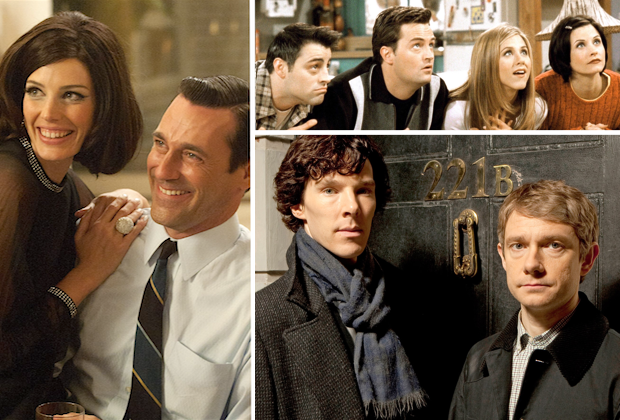 TVLine can exclusively report that the romantic dramedy, which originally aired on ABC from March 2009 to May 2016, will make its U.S. subscription streaming premiere on Hulu, on Wednesday, Oct. 6.

“Hulu is thrilled to be bringing Castle to the service for the beloved series’ U.S. streaming premiere,” Brian Henderson, Hulu SVP of SVOD Content Programming & Partnerships, said in a statement. “It’s a great addition to our vast TV library and we can’t wait for subscribers to relive all eight seasons… or discover the series for the first time.”

Created by Andrew W. Marlowe, Castle starred Firefly‘s Nathan Fillion as the titular Richard Castle, a mystery novelist who in the pilot was recruited by the NYPD to help solve a murder committed in a way identical to one of his fictional characters. Upon meeting Detective Kate Beckett (played by Stana Katic) and determined to use her as a muse for the hero of his next novel series, Nikki Heat, Castle pulls strings with his friend the mayor to “shadow” Kate.

Castle during its run collected five People’s Choice Awards, including for Favorite TV Crime Drama and for both Fillion and Katic (as Favorite Crime Drama TV Actor/Actress).

Speaking with TVLine in the Comic-Con video below, shortly after Castle‘s run ended, Fillion said, “We had eight years of a phenomenal television show with amazing people that I love so very very much. I’ll miss them dearly, and I’ll miss the characters they play.”

Showrunners Alexi Hawley and Terence Paul Winter, upon the series’ end, remarked, “Eight seasons. A hundred and seventy three episodes…. None of it would have been possible without you — our loyal and passionate fans. You are the reason this show survived and thrived. Without you carving out ‘Castle Mondays’ every week, we would never have been able to make the show we love for as long as we did.”

Have you been champing at the bit for a Castle rewatch? Or waiting to binge the series for the fist time?