TV junkies rejoice, for the 73rd Annual Primetime Emmy Awards are at last upon us. 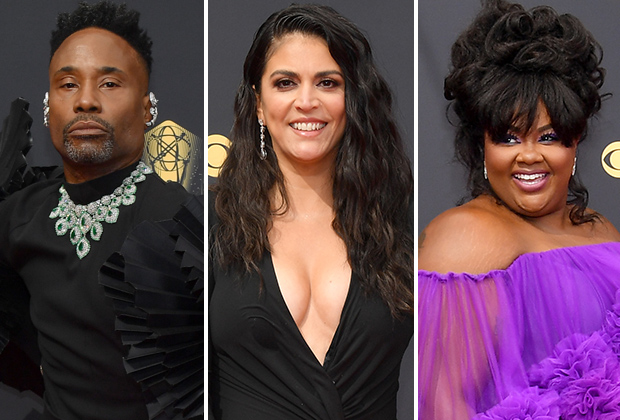 But before host Cedric the Entertainer can kick off this year’s main event, the small screen’s biggest stars — both those who were nominated, as well as those were royally snubbed — must walk the red carpet.

And there’s a lot to be excited about ahead of the 2021 Emmys. Including its Creative Arts Emmy nods, Apple TV+’s Ted Lasso set a new record for a freshman comedy series with 20 total nominations. Additionally, Pose‘s Mj Rodriguez is the first transgender person to be nominated for a major acting category (Outstanding Lead Actress in a Drama Series).